From humble beginnings in 1957, we're now present in 85 countries and and have become the largest largest car rental company in the world. As we celebrate our anniversary, this is what happened in our sixth decade in business.

2017 sees us mark our 60th year in business. Over the last few weeks we have been remembering the key milestones that have shaped who we are as a company.

From very humble beginnings in 1957, we started our iconic “We’ll pick you up” service in our second decade. And it was only in our third decade in business that we finally settled on what would become our name – Enterprise.

Our fourth decade saw us expand our branch network a thousand-fold, including opening our first branch outside the USA and the first one in the UK. Our fifth decade was all about consolidating that expansion: thanks in part to our unique promote-from-within culture we reach $9 billion in revenue.

Our brands are now present in 85 countries, and we’re the largest largest car rental company in the world.

During its sixth decade and following the acquisition of the National and Alamo brands, Enterprise Holdings forms the most comprehensive service provider in the rental car industry. Listening to its customers, the company begins rapid global expansion to better meet the needs of its corporate accounts.

Enterprise also invests in other lines of business to provide comprehensive transportation offerings beyond just daily rental – from truck and exotic car rentals to car sharing and car sales.
Here are some key milestones from the decade:

Join us on our Graduate Programme and you’ll get a real chance of influencing how successful we are in the future. Browse all our graduate jobs and internships available across the U.K., and apply now.


"I am one of those people that’s really open. I

"My cover doesn’t match my pages. To see me is n

"I’ve been in trans support groups where people

“I was frustrated not being able to be myself at

We celebrate all voices fighting for equality and

A handshake speaks volumes. So what do you do when

Even during the #COVID19 pandemic, Senior Business

These employees in Dover, DE are sharing what they

We are so appreciative of our essential workers he 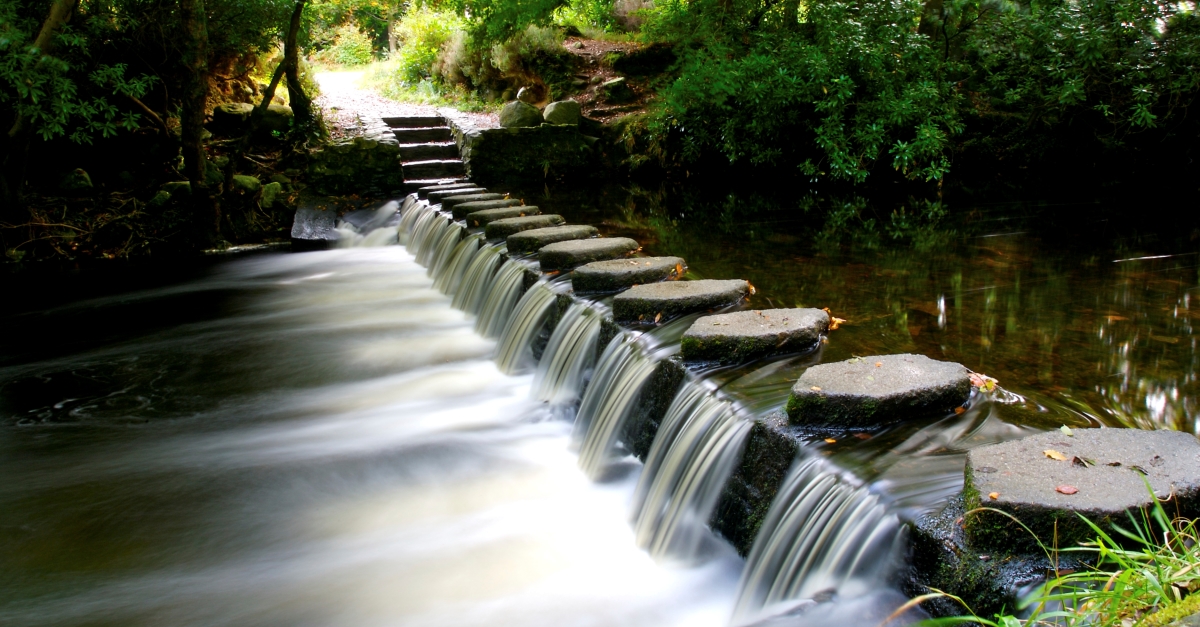 13 steps to getting your first graduate job
Read more