Five top tips to make your job application stand out 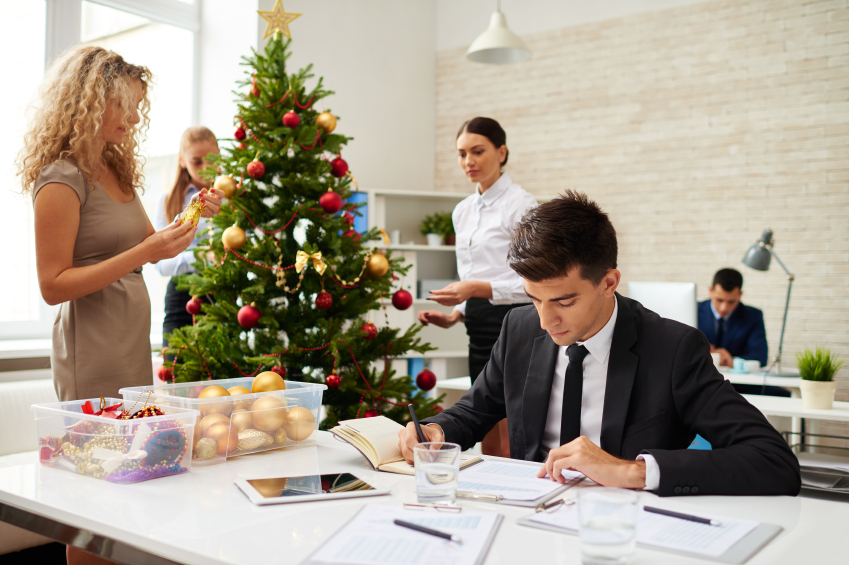 ’Tis the season and all over the world minds are turning to one of the most joyful times of the year. Here are our five top tips for getting the office – and yourself – in the mood for Christmas.

You’ve got to decorate the office and everyone’s got to buy into it, because there’s nothing that will drain the Christmas spirit more quickly than a few sad bits of tinsel dotted around the place. If you have a reception area concentrate your efforts there, because it’s customer-facing (which will cheer them up as well) and there’s usually more room. Think Christmas tree in the corner (artificial ones are much better than they used to be, don’t wilt and are better value long-term) tinsel and lights strung along the main desk and some hanging decorations from the ceiling. If your colleagues have children, why not get them involved to create some home-made decorations?

earns around half a million pounds in royalties for the band every year – not bad going for a song that’s probably only played and purchased for one month out every twelve. If you don’t feel like adding to Noddy’s fortune, there are plenty of alternatives out there, so seek out carols sung by choirs or classical festive music or lean more towards the classics from the golden age of Bing Crosby and Sinatra.

The basic idea is simple. Everyone writes their name on a slip of paper, folds it up so no-one can see the name and pops it into a hat. You then take it turns to pick a name out and then – without saying who you’ve got – buy them a present. Secret Santa is the time to have fun, be creative and choose a gift that’s suited to the recipient! Put an upper limit of £5.00 or £10.00 on the gift, wrap each one carefully and remember to label who it’s for – print out the label in case the recipient recognises your handwriting. Secret Santa is best kept within departments where staff are likely to know each other well but if it’s company or branch-wide, then it’s a good idea to write a couple of things you’re interested in to go along with your name (‘Joe bloggs, enjoys thrillers and keeping fit’) so everyone doesn’t end up with socks or deodorant!

Not everyone’s in a position to push the boat out at Christmas so it’s a good opportunity to give something back to the community by organising a fund raiser for a local charity – or a national one that’s close to your heart. Rather than just having a few collection boxes around the place, organise a raffle in support of your chosen charity with Christmas-themed prizes. You could even get departments to compete against each other to see who can raise the most money and award a prize to the winner. There’s nothing wrong with a bit of friendly competition, even at Christmas…

It won’t be everyone’s cup of tea but you only need half a dozen people who can sing a bit and you’ve got yourself a nice little company choir. You can sing around the neighbourhood, raid the local charity shops to get a Dickensian look, carry camping lanterns for atmosphere and download the lyrics to well-known carols from the Internet.

If you’d like to join a company that believes celebrating with your work colleagues has an important part to play in a rewarding and long-term career, why not see what opportunities are currently on offer here at Enterprise? 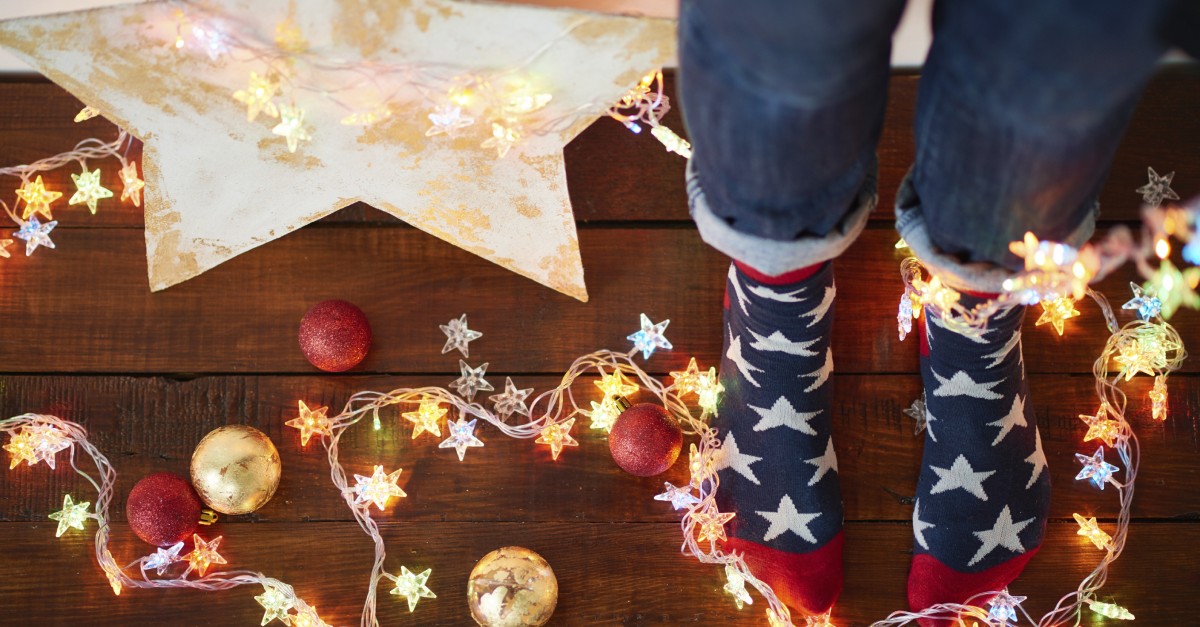