Work placements: Tips for living away from home

How to keep your belongings safe at university 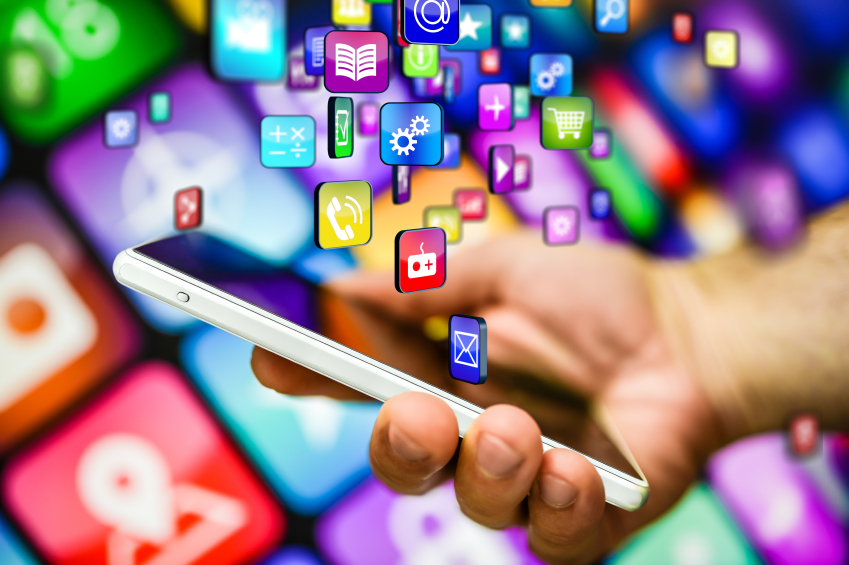 With first term over in a few days (if not already for some), it’s easy to feel overwhelmed by the pressures of student life. Here are five apps to lighten the load and help you stay on top of things. All of these apps are available from either the iTunes store or Google Play.

1. Relax Melodies (Android and iOS)
When you’re stressed out, the hardest thing to do is to relax. This app combines beautiful natural scenes with a choice of gentle relaxing music, white noise and binaural beats (which studies suggest have a positive effect on the brain) so you can switch off from the stresses and strains of student life. Use it as an aid to meditation first thing in the morning or last thing at night or set it to a special ‘sleep’ mode so the sounds fade away after a pre-set time just as you’re dropping off to sleep.

2. Monument Valley (Android and iOS)
Computer games aren’t usually relaxing but the award-winning Monument Valley is different. It’s a melancholy adventure, full of Escher-like impossible architecture round which you guide a miniature princess – Princess Ida, as it happens – as she searches for forgiveness. Sound depressing and dreary? Not a bit of it. Monument Valley is one of the best selling apps of all time and is a great way to snatch 10 relaxing minutes in the middle of a tough schedule.

3. Flixster (Android and iOS)
This app is the perfect way to watch trailers of upcoming movies on your smartphone. Just scroll down the list, tap the movie you’re interested in and watch the preview. By turning on location services you can also see what films are playing at cinemas local to you and what time they’re showing. Joining the Flixster community allows you to leave reviews of trailers and movies that you’ve seen but if you don’t the app works just as well and gives you the chance to trail a film before spending any of your hard-earned cash.

4. Figure (iOS only)
You love music but you don’t have a musical bone in your body. With Figure you don’t need one. This free app lets you create dance-style music with drums, bass and a lead line just by setting the beat and the tempo, tapping record and then sliding your finger over the playing area. You can’t make mistakes because of the way the app is configured and if you know a bit about music, there’s loads you can do with this, including posting tunes online for others to rate, sharing them with an Apple Macintosh so you can edit with a ‘proper’ music program and much, much more. It’s a fantastic way to relax and have some musical fun at the same time.

5. Clear (iOS, Mac only)
Now we know you’re supposed to be taking it easy, but there’s no more relaxing feeling than knowing you’re on top of things – unfortunately, most task management apps are overblown and overly complicated. Clear is just the opposite. Simple, tactile (to create a new task, you drag the list down with your finger, to move between lists you swipe left and right) and able to support multiple lists, so you can keep one for coursework, one for revision, one for assignments and so on, it’s brilliantly intuitive. And your first task is on us – ‘Remember to check out the opportunities on offer at Enterprise Rent-a-Car’.

How to cope with pressures in the workplace
Read more