My journey as an Enterprise employee 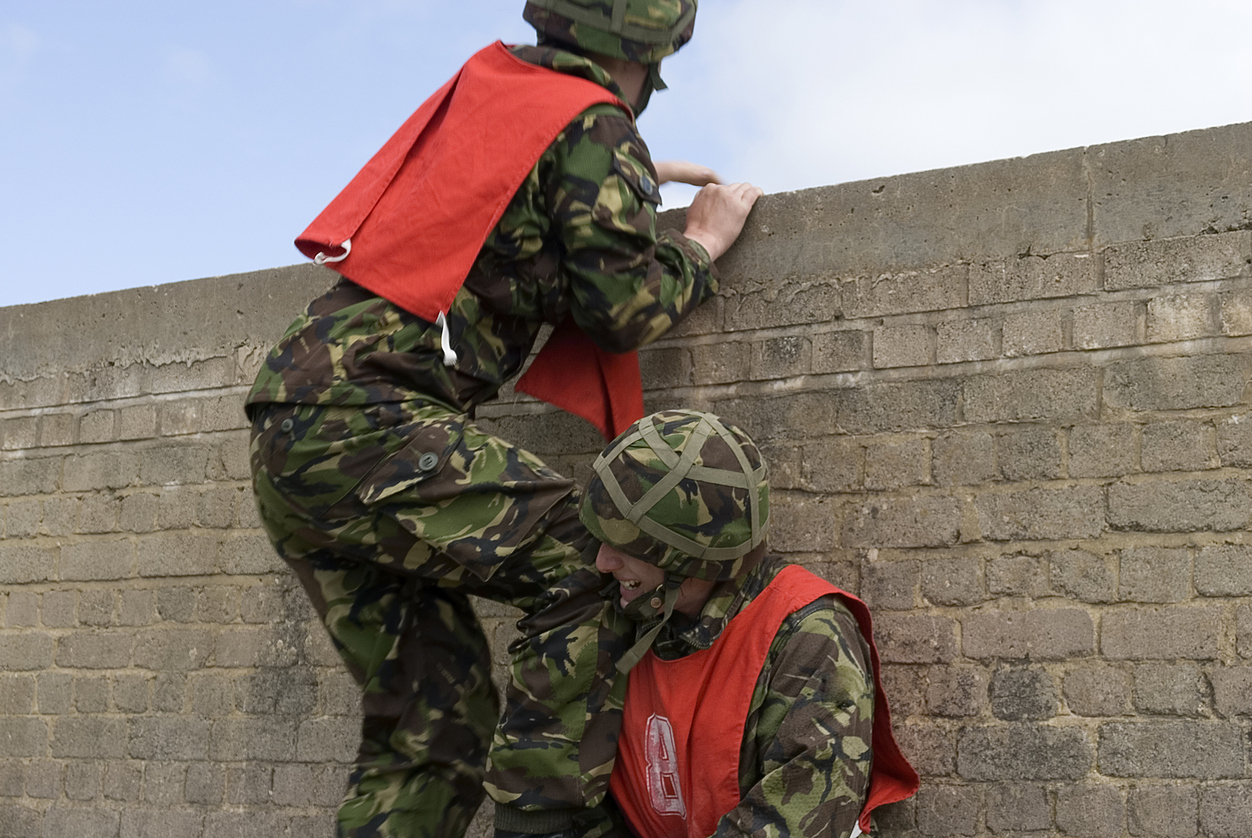 Since leaving school at the age of 16 and joining the Army Apprentice College in Harrogate, I knew that the Army was the career for me. 26 years later, older and a little bit wiser, my beloved Army career has reached the end of its fixed-term contract. And at a time of redundancies and of streamlining the nation’s finest forces, no extensions to my service were possible – despite my pleas!

The last 14 years of my career were spent in the Royal Army Physical Training Corps, so with civvy street being forced upon me, I fell directly into the fitness industry with my own little Bootcamp company and personal training business. The opportunity came along to become the manager of a local gym, which I quickly snapped up. I felt very comfortable doing what I had been doing for so many years. But, something was missing. Something which I couldn’t really put my finger on.

I started submitting my CV to company after company, only ever receiving standard automated responses, which generally state that if you don’t hear anything within 14 days you have been unsuccessful on this occasion (which seemed to be every occasion).

Purely by chance, an opportunity came about to interview for a Management Trainee role with Enterprise Rent-A-Car. Not something I would have initially foreseen for myself as it would have paid less initially, but as I looked at the development potential and the career opportunities I knew the long term potential was there, so I decided to take a chance.

And I am so glad I did. I finally found what I was missing.

That feeling of belonging. The feeling of being part of a team who look out for each other and have always got your back. That’s what I had been missing all along. And Enterprise filled that void in an instant. I was once again part of a team. A professional, efficient and supportive team. The family atmosphere transpires throughout the company at every level, and I felt so totally at home in my new role.

In the military, we develop the skill and ability to adapt and learn quickly, which has certainly assisted me to progress in my career at Enterprise. The management skills I obtained and utilised as SNCO/WO in the Army are directly transferable and as I progress and learn more and more about the business I am urged to call upon those skills to a greater extent each day.

The work ethic is fantastic, and as we in the military are used to, everyone mucks in to get the job done. It’s exactly the same at Enterprise: the type of work might be different but the ethics are the same. The teamwork hard to ensure a professional job is done and nothing is left undone.

After 12 months with Enterprise, I can safely say it is the best move I have made since leaving the Army and although I can look back on my Army career with great memories, I look forward to an incredibly promising career at Enterprise Rent-A-Car.

If, like me, you have the transferable skills that Enterprise are looking for, why not browse our graduate jobs? We have over 470 branches across the UK, so there’s bound to be a graduate management job or internship near you.