Not just another job: my career story

How I got my internship with Enterprise Rent-A-Car

How I fast-tracked my management career with Enterprise 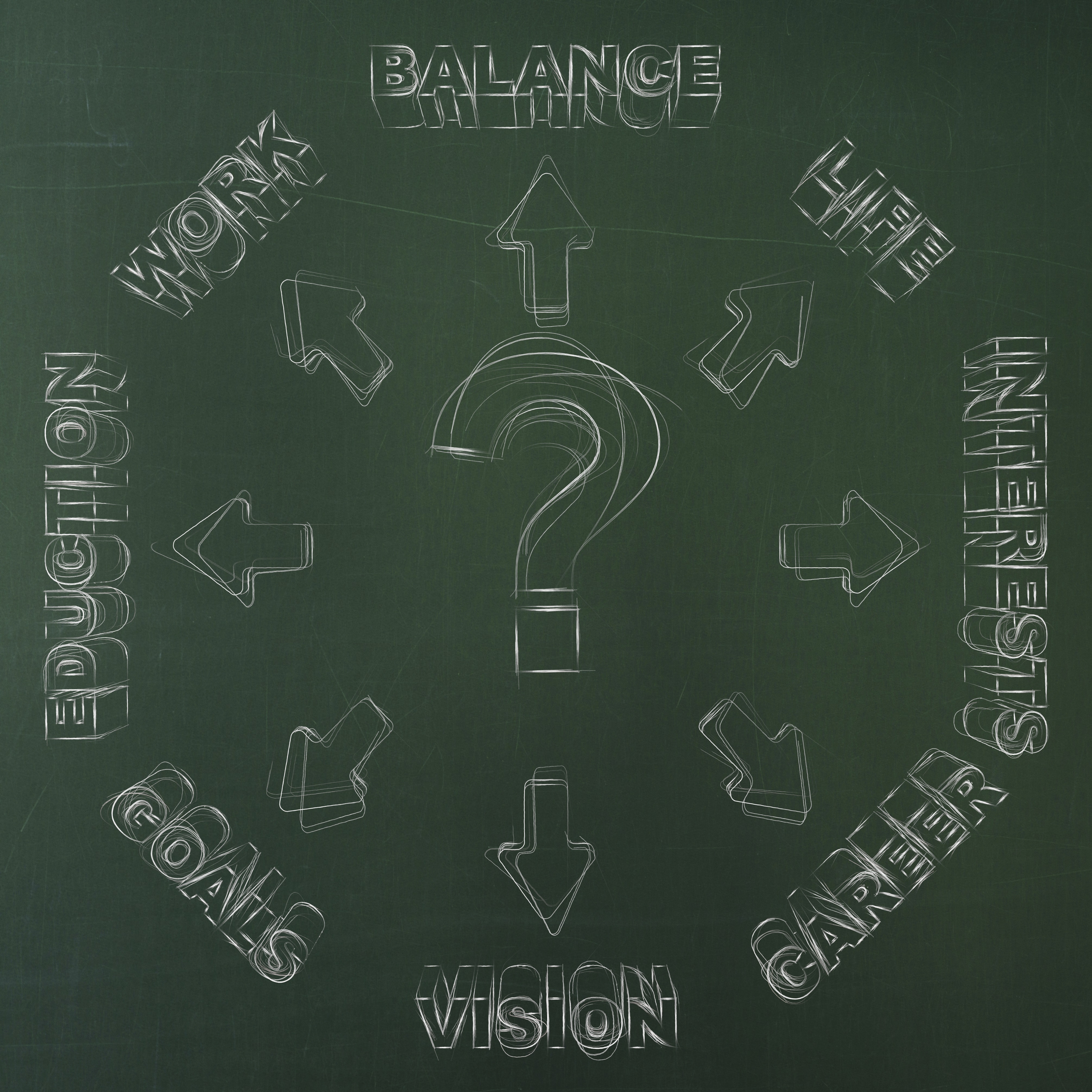 Although I was making a very comfortable living in my previous role as a Tenured Account Manager for an IT company, I did not enjoy my job. I dreaded Sundays as I knew that in less than 24 hours I would be going to work. I had spotted an advert for Enterprise Rent-A-Car on one of the many mailing lists I had subscribed to at University. I applied and I was offered the role of Graduate Management Trainee.

Everything about the role I was offered excited me. Unfortunately it meant taking a 50% pay cut. The deciding factor for me was when I walked into work on a Monday morning and spotted the top salesman in the company. Here was someone earning over a £100K per year and drove a brand new Porsche. Yet he was sat at his desk looking as miserable as sin. I walked straight past my desk to my Manager and handed in my resignation there and then. Miserable was not me!

The rest, as they say, is history. A year after joining our Rotherham branch as a trainee I was promoted to Assistant Manager at our Worksop location. After a second year of Group leading performance I was promoted to Branch Manager at one of our Doncaster locations. Again Group leading performance saw me get a promotion to our Mansfield location. Within 12 months the branch was ranked 6th in the country. As a result I was promoted to Area Manager after just 4 years. Not only that, but 6 months later saw another promotion to Area Manager of the biggest area in the Group. And less than 12 months later my area was ranked number one in the UK and Eire and has been every month since – proof that if you work hard Enterprise is prepared to reward you well. I was also given an opportunity to apply to a role in France, which was a totally new experience, and left me hungry for more! I’m now the Group Rental Manager in France. So a lot has happened in the last 6 years!

Sometimes I have days were I don’t even want to go home as I am too excited at the opportunities on offer every day. Sound crazy? Six years ago I would have agreed with that notion. I have worked for a few companies and never experienced anything quite like Enterprise. It is a career as opposed to a job – a culture. And recent European expansion has enabled me to apply for opportunities in Paris, which is a totally new experience for me and leaves me hungry for more.

But it’s not all about taking. It’ also about how much you are prepared to give back, as Donna’s post illustrated so well here. I now invest a lot of time with Universities, student bodies and students themselves to open their mind to the opportunities available to them, developing their skill set and helping them to understand what they need to be doing now in order for them to achieve their goals and aspirations for the future.

Apply now to our wide range of spring and summer internships, as well as graduate jobs.