Now is the time to talk about mental health 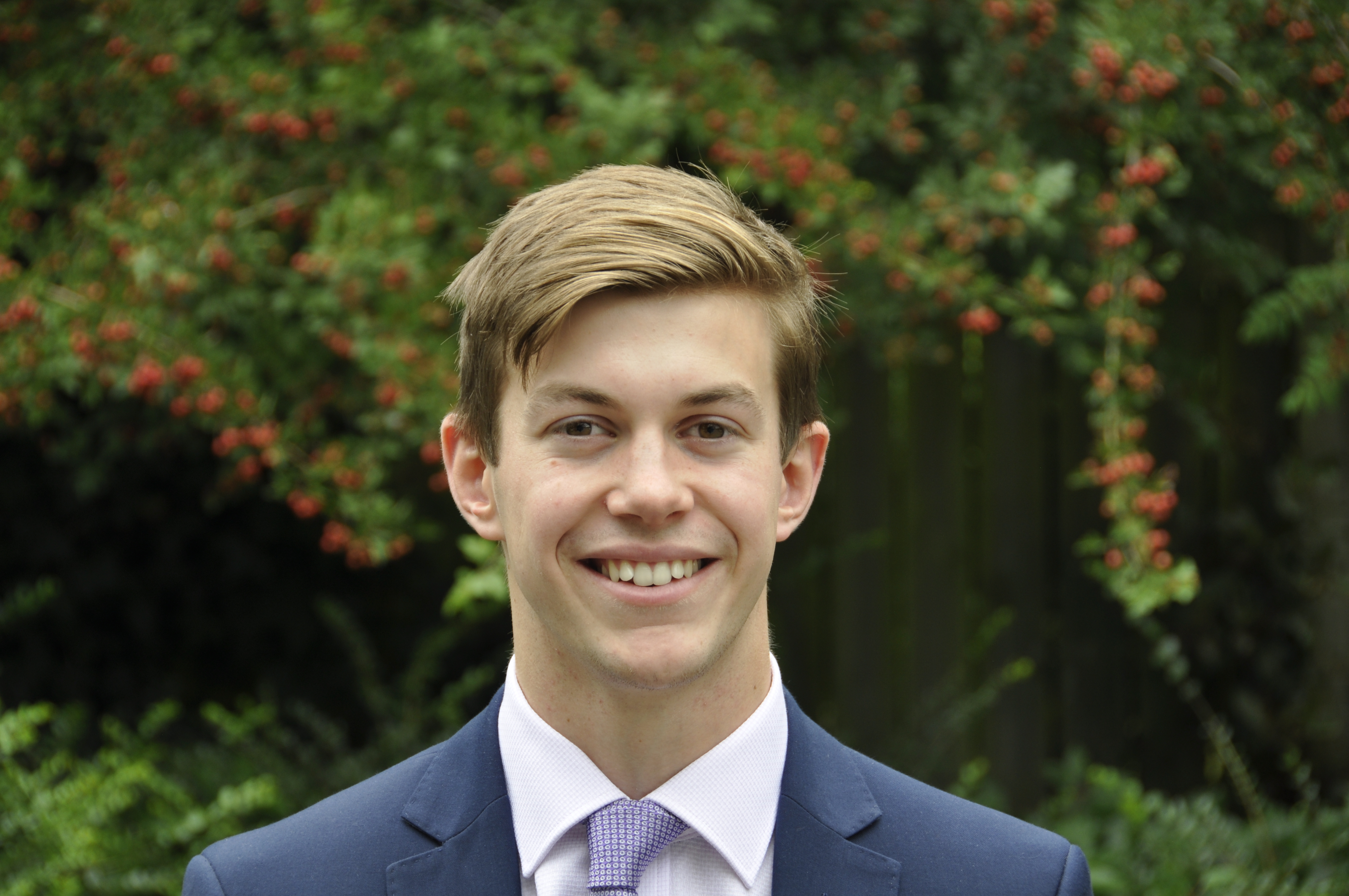 It is okay not to be okay. This is a message that’s really important everyone knows – perfection is a myth and as a society we need to be easier on ourselves.

For a long time, since around GCSEs time, I have struggled with a mental illness that I could never pin down. I knew that things weren’t right, but I never had an explanation for what I was going through. On the surface things were okay, my grades were certainly fine, but underneath I was getting worse and worse over a matter of years. Whatever this illness was, it, took different forms, with different worries and fears ruining more and more aspects of my life. What once started as severe social anxiety – to the extent I used to throw up – it began to morph into something even more consuming. At university I was able to hide this and focus on other things to get by, so it would come and go. However, desperately wanting to do well on my placement year, away from the support network of home and the relaxed nature of university life, I finally realised that everything really was not okay.

I have always found exams and revision time very difficult. I can’t switch off, and get burnt out as a result as I am always ‘on’. Slowly the working world began to have the same effect on me and different scenarios would run through my mind all evening. I struggled to relax and was constantly on edge. I would end up having about an hour each day where I could process thoughts ‘naturally’ and didn’t feel gripped by anxiety. This was on top of my issues that had developed through university and eventually everything became overwhelming. Through the year I got more paranoid about situations that my mind had magnified until during my 21st birthday celebrations, I broke down to my girlfriend about a situation that any normal person would be able to comprehend rationally.

It now turns out I suffer from severe OCD. Obsessive Compulsive Behaviour is an illness which is commonly misunderstood, often by people who tidy their house, or order objects in a certain way, as they confess they are ‘OCD about that kind of thing’. These jokes trivialise how OCD can hijack someone’s life. OCD can have such a severe impact on someone’s quality of life that the World Health Organisation put OCD in the top ten of most disabling illnesses.

OCD is an anxiety disorder caused by a lack of blood flow to the area of the brain which produces Serotonin, the thought-regulating chemical, and as a result OCD sufferers cannot process their worries rationally and move on from them. A concern with dirt and tidiness is just one of the many ways someone with OCD can be plagued by this illness. Other obsessions can include looking for symmetry, but to the extent that they would worry a family member would be hurt if all the things in the room weren’t symmetrical. That is where the C for Compulsive Behaviour comes in. To get rid of the anxious obsessions that their brain is stuck on, to the extent that they think of the same thing literally hundreds of times a day, OCD sufferers develop habits or compulsions to relieve this anxiety.

Naturally, those who fear contamination and dirt wash their hands, however the OCD makes them do this irrationally until they are red raw. Others may need to check things over and over; those concerned with hurting others, for instance, can have to retrace their route to work to ensure they haven’t run anyone over on the way. Imagine the trauma of this each day.

To someone who is struggling to understand this mental illness, the OCD feeling to me is a mix between the worst anxiety you feel when hungover combined with the stress of exam season – literally constantly. I would look forward to the moment of respite when I woke up before the OCD would kick in, and go to bed worn out from fighting my brain all day.
What made the OCD worse was the stigma of my fears and these would even seep into my nightmares. The OCD would tell me all kind of things that I never wanted to come true and naturally I resisted and hated this.

This is just one of the reasons why it takes an average of 11 years for an OCD sufferer to be diagnosed, for them to talk about what they are going through. The irony of OCD is that it is the disease of worriers – the OCD becomes worse as you become more alarmed and upset by it. The more you try and resist a thought, the more you think about it, and hence OCD gets more and more consuming. This is called the ironic process theory, and whilst going through the worst period of this, on several occasions I thought I was going genuinely insane, would be institutionalised and considered ending my life.

There still remains a stigma in today’s society around admitting you are finding things tough, particularly for men who are told to ‘man up’. It is little wonder the male suicide rates are three times higher than women’s in the UK, and 75% of suicides are men. To explain the scale of this problem, suicide is the biggest killer of men under 45 in the UK and 84 men take their own life each week. Even if someone appears fine, it does not mean they are, and you only need to look at the sad cases of Avicii and Robin Williams to realise this is true. We need to change that people think they have no choice, and the best way to do this is by talking. It is okay not to be okay.

There is always a silver lining if you look hard enough though. After my 21st, I took some time to recuperate with my family and began to slowly unload the worries that had weighed me down for so long. I saw a therapist, started counselling and began to take enough tablets to knock out a small cow. A couple of months later I now feel more confident, happy and just relieved that, more than anything else, what I was going through is normal.

The key is to talk. Lots of stars have also come out and talked about their struggles in recent times, with Ryan Reynolds, Zayn Malik and Danny Rose all highlighting the issues that they have had with mental health.

Enterprise has a host of blogs about physical and invisible illnesses, and this is just one of the many ways in which it builds a culture of acceptance, and from these examples I knew I could be honest about my diagnosis at work. I summoned up the courage to talk to a selection of close people and found it so empowering. On a personal level, the more I have shared with people, the more I have learnt that everyone has their own hidden ‘bumps and bruises’. I am just thankful that there are people out there who are willing to listen and help, and take people as they are.

If you want to work in a world leading company that puts its emphasis on employee wellbeing, search and apply to our Graduate Management programme.