Pamela Nicholson is promoted to CEO of Enterprise Holdings

Enterprise partners with Megadrive to expand footprint in Europe 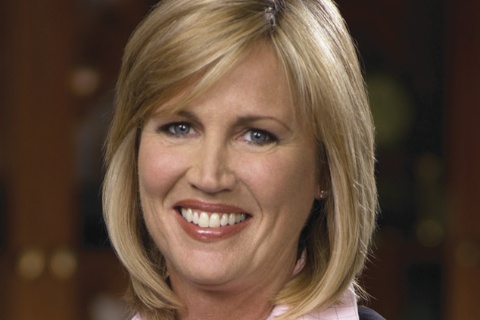 Enterprise Holdings has announced that Pamela M. Nicholson, the company’s President and Chief Operating Officer, has been promoted to Chief Executive Officer. She becomes only the third CEO in the privately held company’s 56-year history and the first to come from outside the Taylor family, which founded the company and grew it from a tiny start-up into the world’s largest car rental company. The position has been held since 1991 by Andrew C. Taylor, who will continue to be actively engaged with the company as Executive Chairman.

Nicholson – a 32-year veteran of the company – will retain her current title of President and continue to oversee the day-to-day, worldwide operations of Enterprise Holdings, which operates Alamo Rent A Car and National Car Rental, as well as its flagship Enterprise Rent-A-Car brand.

“Pam personifies the entrepreneurial, promote-from-within culture that has always been a key part of our company’s success” said Andrew Taylor of the appointment. “She began her career as a management trainee and has achieved success along every step of her career. With this latest opportunity as CEO, Pam undoubtedly will build on her long record of achievements, which include guiding the company to record revenue, leading the integration of the Alamo and National brands, and overseeing Enterprise’s aggressive international expansion.”