Enterprise ranked once again as a Top 10 Social Mobility Employer 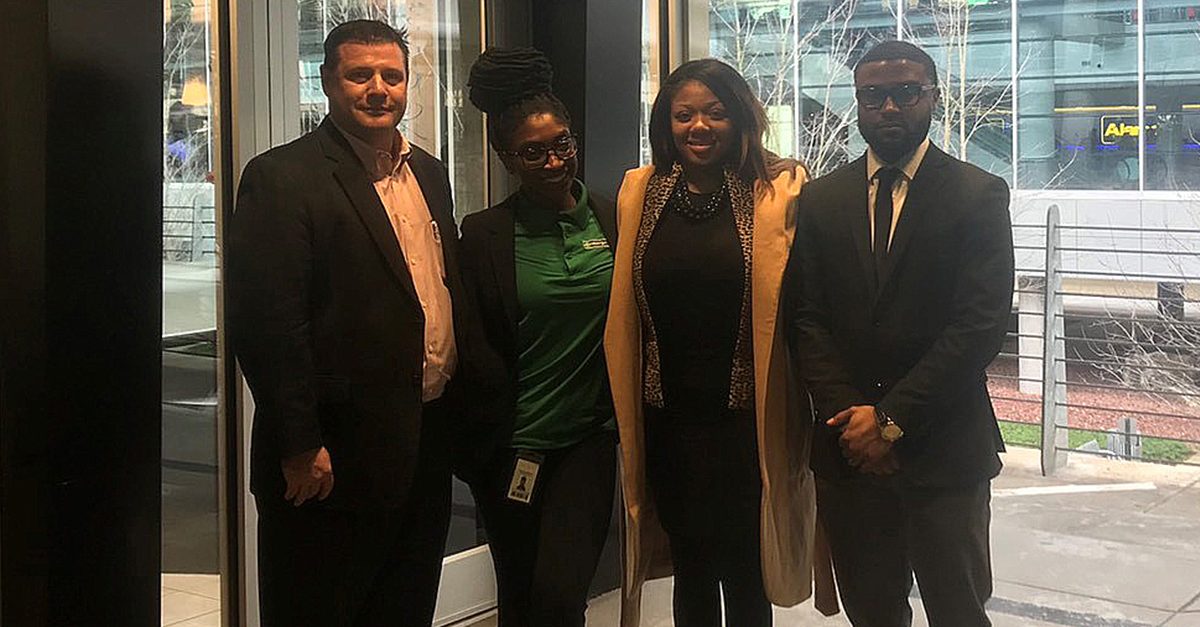 Are you ready for some football? Our Enterprise Rent-A-Car colleagues in Atlanta certainly are. On Sunday the 3rd of February, American football fans will flock to the Mercedes-Benz Stadium in Atlanta, in the United States, for Super Bowl LIII. Just like reaching the big game is no stroke of luck for the teams taking part in this – one of the largest events in the world’s sporting calendar, preparing for an influx of visitors and their transport needs requires a well-executed strategy.

According to Tony, responsible for the Enterprise Atlanta team, there are many moving parts when it comes to preparing for large scale events. One of the first decisions he and the team made was to get in touch with the colleagues who have “been there, done that”. In this case, their colleagues from Minnesota and Houston, who played host to the 2018 and 2017 finals, respectively.

“Learning from our peers was a huge opportunity to set ourselves up for success,” says Tony. “We know the Super Bowl comes fast and furious, so there’s no sense in recreating the wheel when we can learn from the best.” While the host city is aware of the big game years in advance, most bookings for car hire are made 90 days before the game for people like news reporters and production teams. The rest come just two weeks before the event once the teams taking part in the final are decided and the teams’ fans hurry to book their transport.

Even in the midst of a booking frenzy, Tony says the best laid game plan won’t work unless the leadership team is all on the same page. “It’s critical to have everybody running together and communicating,” says Tony. He also has the enviable responsibility of managing another unique component of the Super Bowl – the increased demand for specialty vehicles such as large SUVs and cars from the Enterprise Rent-A-Car Exotics Collection, which include Lamborghinis, Bentleys and Ferraris. “We get a significant increase in requests from big companies looking to chauffer clients around – or die-hard fans who just want a once-in-a-lifetime experience,” says Tony. “Knowing this is a standard trend for host cities, we prepare our fleet to meet the need.”

“We all get excited about the energy that results from big events like this one,” says Tony. “I’m personally rooting for the Rams, but I know the Patriots have fans who travel to support them – and that will be a win for our business.”

Can you imagine yourself working for the largest car rental company in the world, and planning for one of the largest sporting events in the world? Join our Graduate Programme – we’re recruiting now in over 450 branches across the UK. 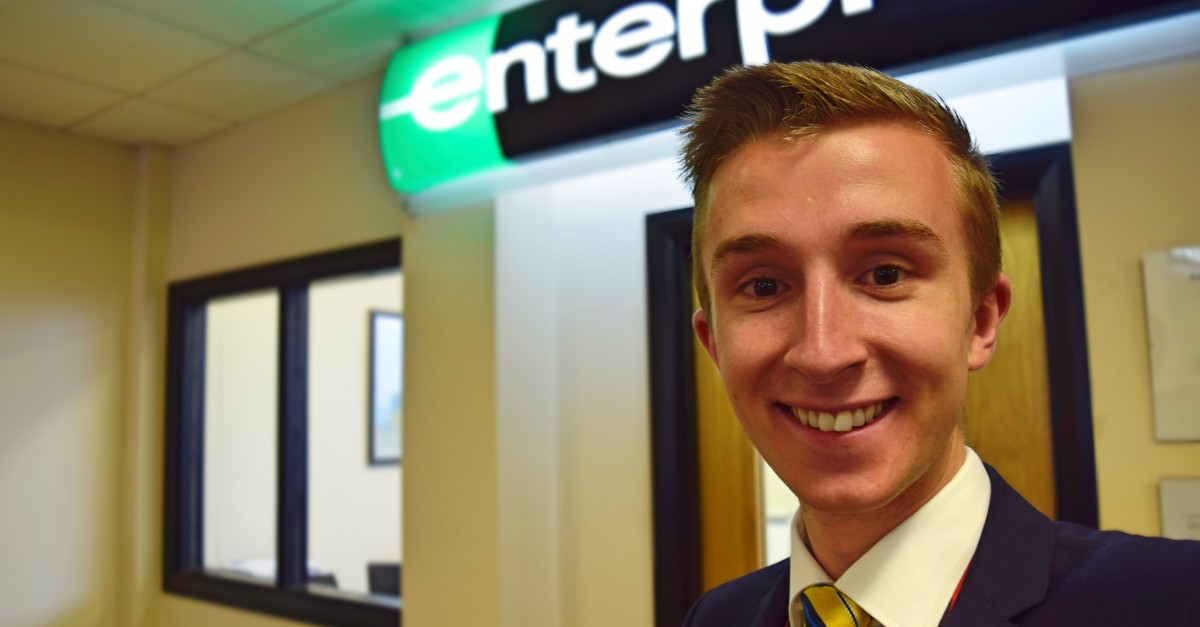 Employee Spotlight: Belfast International Airport “A Day In The Life Of”
Read more