The big challenges that have helped me develop my career

10 reasons why you should apply for an internship with Enterprise 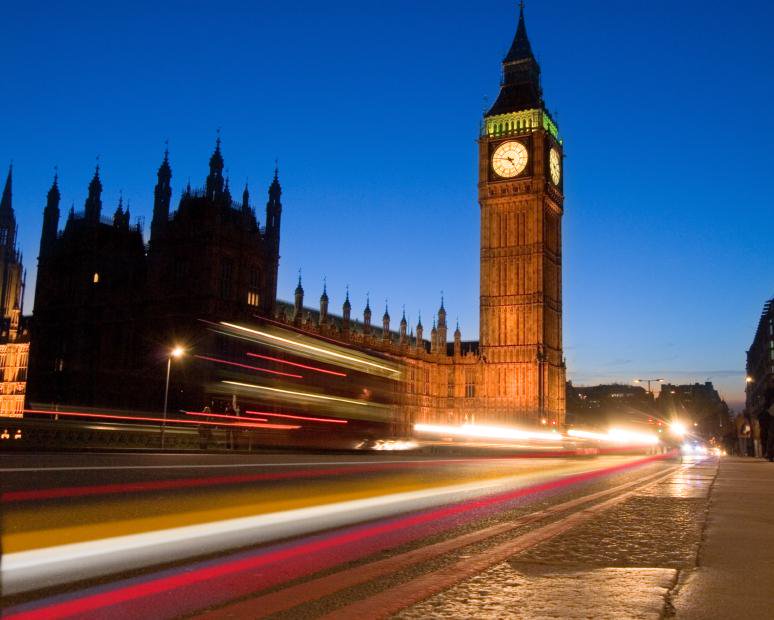 I started my career with Enterprise Rent-A-Car 13 years ago, and I have to tell you it feels like last week – time flies! I had just returned from travelling around Australia and was still deciding what I wanted to do, which was proving trickier than I first thought. I found Enterprise Rent-A-Car completely by accident and it wasn’t too long till I was heading into one of their branches as a management trainee.

People still ask why I chose Stoke-on-Trent over Nottingham as my first branch. Lisa, the recruiter who interviewed me at the time, told me that it had underperformed for years and that it was their biggest opportunity – she wasn’t wrong. Needless to say the first few months were a challenge. It was all hands on deck servicing an area that four branches cover today.

Ten months later I passed my management qualification interview (MQI) and applied for an Assistant Manager position in Hull. It was a big decision as it meant moving, but I knew it was going to be worth it in order to pursue the career path I was slowly forging.

I originally moved down from Leeds to Stoke and now I was on my way to Hull, another under-performing location. As part of the management team, the pressure was on as it was now my responsibility to help turn this location into a performing store.

Within eight months, the branch manager and I had the branch firing on all cylinders which led to my manager being promoted. I got my third promotion inside 12 months to Branch Manager of Hull. I was super excited and we simply continued to build on the great work we had started.

I was then promoted to another location as Branch Manager, back in Stoke-on-Trent.  It did mean another move, but that wasn’t a problem as I could see what great career I could have if I continued to develop employees, look after customers and run the business like it was my own.

It was a bit of a change as I left a location in Hull which was doing well, to take on another which  wasn’t making a profit. But that didn’t deter me one bit. I saw it as an opportunity and my team and I set about making changes that would leave a legacy for the future. Inside 12 months we had achieved a great customer service score, but more importantly it was now a profitable branch.

When I saw an Area Manager opportunity advertised in Central London I couldn’t wait to apply. After a tough interview process, I got the job in May 2004. Within three years the area was transformed. We doubled the branch network by opening three new locations. We had one of the strongest teams out there (four of whom went on to be Area Managers). We had some of the best customer service scores in the business and a very strong balance sheet. It took three years of hard work to recruit, train and nurture the right talent to take the area forward, and seven years later it is still one of the most successful areas of the business.

It wasn’t long after that the Group Rental Manager job for Central London became available. I didn’t think twice before applying and once again I was offered a new challenge. I was just as excited at this promotion as I was when I received my first promotion. I was progressing and more importantly I was helping more and more employees move their careers forward and become successful.

I managed Central London (still get a buzz out of saying that!). It was the toughest time of my career to date and we were simply not performing as we should. Just like I have done at every level, I surrounded myself with likeminded people and we set about following our vision.

Month by month we recruited, trained and developed employees, opened new locations, broke the business down to tangible behaviours for each and every one to follow and we slowly gained momentum.

Three years later we were running the most profitable city in Europe, with double digit growth two years in a row, which led to many employee promotions. Successfully running Central City is one of my proudest achievements to date.

It was a very difficult decision when an opportunity for Group Rental Manager was posted in the West Midlands however to progress my career I needed to step out of my comfort zone and start managing other parts of the business. I have learned so much about our business over the last three years and have developed immensely as a manager and an individual. The region is now in the running to be one of best groups in Europe.

During my time at Enterprise I have moved a fair bit, and taken over businesses that were challenged in terms of employees, customers and profitability. Every move taught me something new and something I didn’t know about myself. Enterprise put their faith in me and thanks to this I have been able to progress to the position I hold today.

My advice would be: don’t be scared of a challenge, it’s a chance for your career to prosper if you really work hard it. Willing to take your chance? Browse our latest graduate management jobs.

Enterprise expansion has taken me from California to Europe
Read more