Things you can learn from ‘The Apprentice’ about the working world

Five top tips to make your job application stand out

How to manage numerous academic deadlines 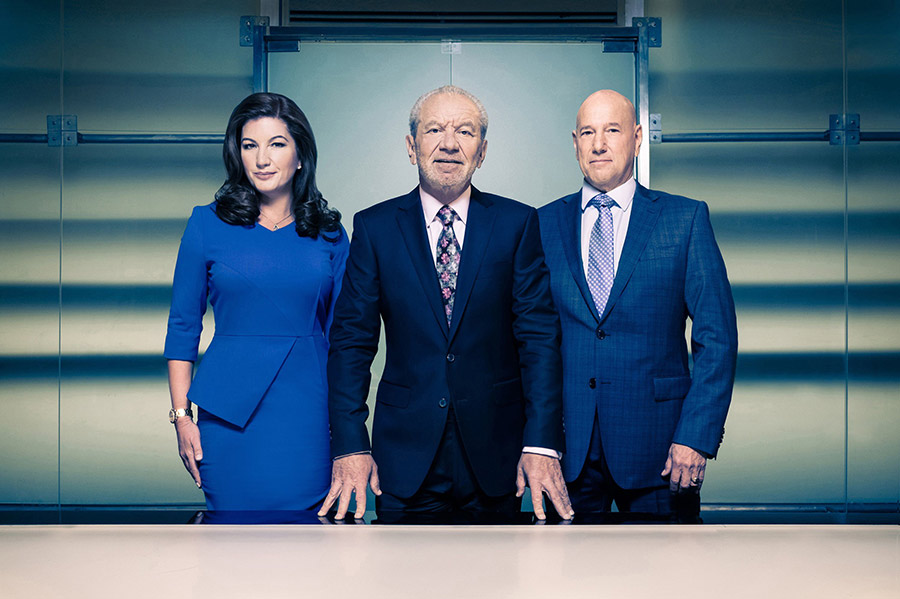 ‘The Apprentice’, where Sir Alan Sugar and his fellow judges make contestants progress through tasks to see who’s best suited to become his business partner, may be entertainment, but it’s also got some valuable lessons for anyone who wants to be a success in the workplace. Here are some of the things you can learn from watching the show.

The clock is ticking

On the show, there are artificial time constraints because it’s TV and the producers need to build tension, but in real life, you’ll often find yourself up against a deadline that can’t be adjusted or moved just because the task is proving difficult to complete; you simply have to move heaven and earth to get the job done.

‘The Apprentice’ is infamous for its cut-throat contestants. While it’s unlikely you’ll come across such bold characters in the world of work, there will be times when your aims clash with those of a colleague and you’ll need to learn how to resolve those conflicts professionally and amicably.

The show is watched by millions of people – around six million for the latest series – and the contestants know it. In work, you won’t find yourself the subject of quite that much attention but colleagues and supervisors will be watching to see how you perform under pressure, how you resolve complex problems and work through tricky situations.

Focus on the big picture

When a task isn’t going well, you’ll often find contestants on ‘The Apprentice’ get distracted by trivial jobs – moving furniture around for a meeting instead of concentrating on the agenda, or fixating on something tiny instead of getting to grips with the real problem. This is an important lesson to learn – ensure you take a step back sometimes and look at a project holistically – understanding the key and smaller tasks that need to be done to make things run smoothly.

The history of ‘The Apprentice’ is filled with contestants who try and get themselves out of trouble and blame other people for their mistakes – it’s part of the fun – but in the real world, you need to take responsibility for your failures in the same way as you celebrate your triumphs.

Contestants on the show can sometimes be poor at communicating with each other, partly because they’re in competition and partly in some cases, the team consists of individuals who feel that their opinion is the most important. The real world of work doesn’t operate like that. Good companies encourage collaboration and value the ability to communicate effectively with colleagues and partners.

You have to apply to get a job

Contestants go through a rigorous selection process to get on ‘The Apprentice’ and you’ll find that process is pretty much the same in the real world of work. Why not find out the difference for yourself by seeing what opportunities are currently available here at Enterprise? 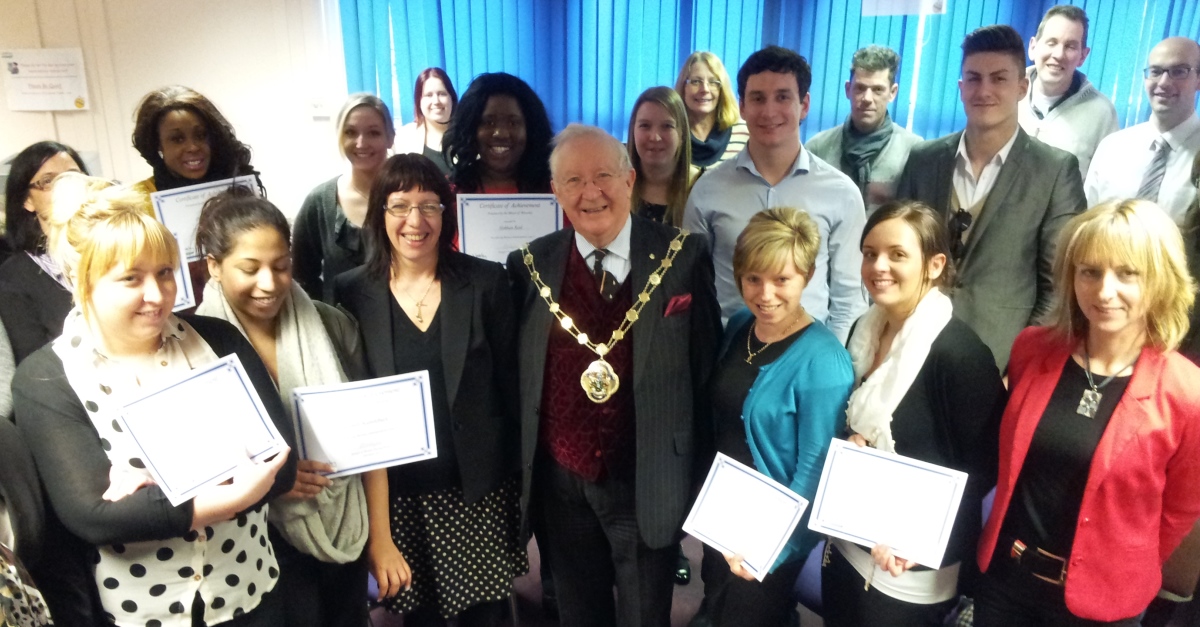