Two steps from an amazing experience

The top three things I love about my job 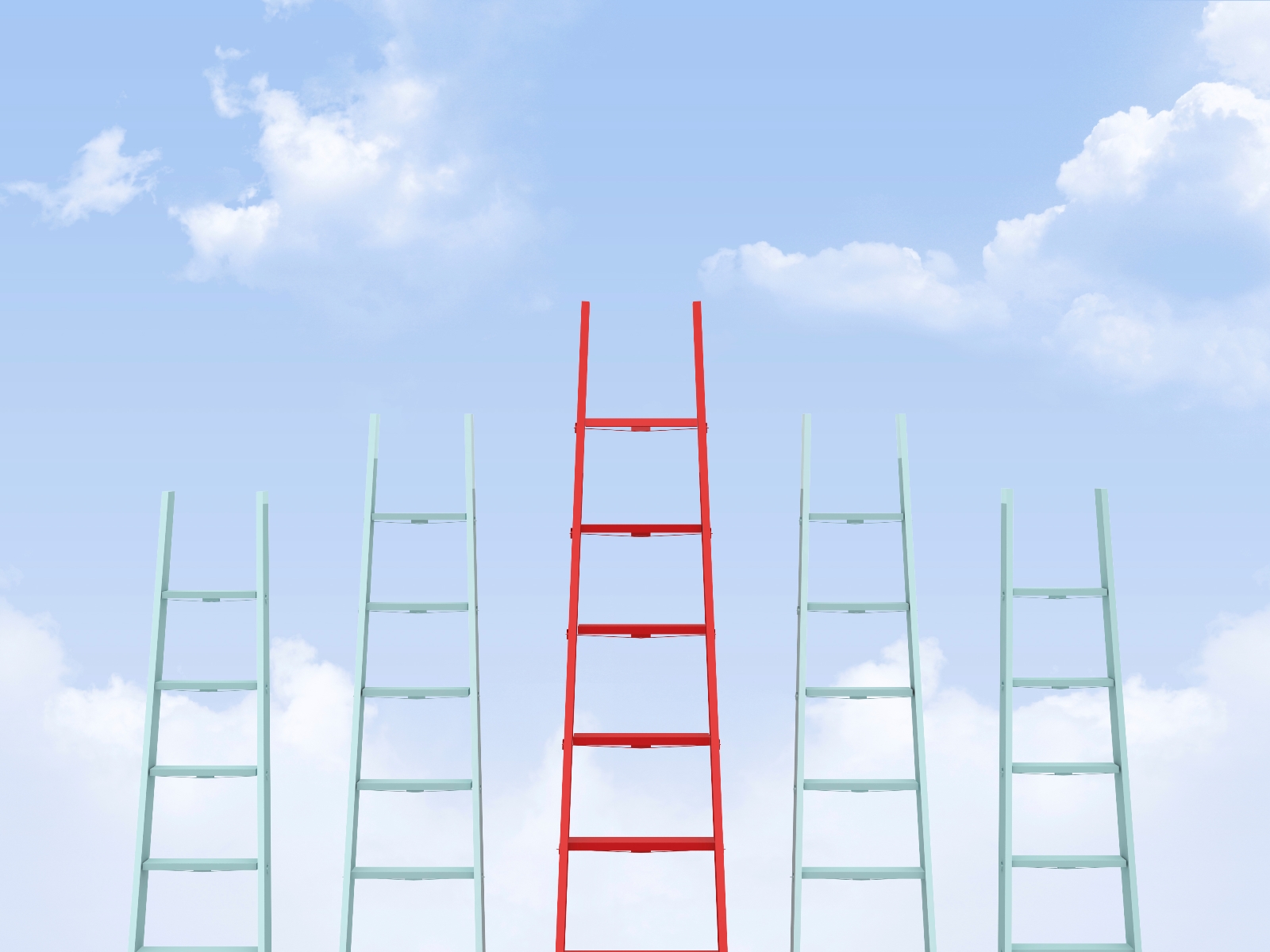 The way Tori Patrick sees it, employees at Enterprise are never more than two steps removed from a potentially amazing experience in their careers.

That’s how the New Jersey native would describe her latest position as European Vice President of Airports — a post that keeps her traveling frequently to meet with colleagues in France, Germany, Ireland, Spain and the United Kingdom. The key to landing such an assignment? “If you perform at a high level, opportunities will present themselves.” That’s step one. As for step two: “In the back of your mind, you should always think about where you want to go and how you will get there. By performing and thinking about the path forward, you can jump on the right opportunity when it comes along.”

The notion of building a great career at a single company is exactly what attracted Tori to Enterprise after she graduated from Rollins College. “I had never heard of the company until they grabbed me at a career fair,” she explained.

Starting out in Orlando, Florida, Tori earned promotions in several home-city locations. Within a few years, she was named Branch Manager for one of the city’s largest home-city branches. Recognising she still had a bug to do a true sales job, she applied for a position as a Local Corporate Account Manager.

“That was a really important time in my career. I learned a lot about how to manage time and hone my sales skills.”

Getting back to her roots

When a Branch Manager position opened at the Orlando airport, Tori raised her hand and landed the job. Within eight months, she’d earned her next big promotion to Area Manager for downtown Orlando and the surrounding area.

It was a busy time in Tori’s life to say the least. Along with a lot of learning, she also got married and began a family. So naturally, your focus would turn toward the next big step in your career path right?

“The thing is, I had really great numbers and I knew, that’s when you want to apply for top positions,”

As it happened, near the start of her maternity leave, five regional rental manager spots opened up. After consulting her supervisor and general manager, she applied for the jobs, conducting the initial phone interviews from home with her then 2-week-old daughter at her side.

Tori landed the opening in Nashville, Tennessee, which meant returning from maternity leave in a new market and working outside of Florida for the first time. The Patricks had another daughter while in Music City, and Tori’s performance numbers remained high. After three years, another opportunity opened up. “I won the job as Regional Vice President for the Central Region of the South Florida Group, so we moved again.” At the time, the region included the Fort Lauderdale airport and under her leadership, Tori’s team earned the President’s Award in 2006 and 2010.

Bringing new brands into the equation

The acquisition of the Alamo and National brands by Enterprise led to structural changes in South Florida and the creation of the Airport Region, responsible for three of the largest airports in North America: Miami, Fort Lauderdale and Palm Beach. In September 2010, Tori was named Regional Vice President over those operations, quickly guiding them to impressive gains in both market share and TSQi. “It was definitely an interesting time, even with as long as I’d worked for Enterprise, I was learning something new every day.”

In 2013, Tori moved to London with a new job title of Vice President of Airports for European Operations. She is now putting all that brand integration experience to good use as the European Corporate team works to establish a strong airport presence. In some markets, the company has built an airport business from scratch — in the same way the Enterprise brand grew at airports in the United States during the 1990s. In France and Spain, the task more closely resembles an integration effort.

“London is not exactly the landing spot I imagined when I joined Enterprise 21 years ago, but my husband and I have always talked about the possibilities. We agreed that if the right opportunity comes along, we’re going to take it. And it’s worked out fantastically. Our daughters love it here, and we just love how they will learn about the world from a completely different perspective.”

Experience something amazing in your career, apply for a role with Enterprise and get ready for an unforgettable journey.