Working as a team – what you can learn from the Superbowl

The five secrets of a successful careers fair

National Student Pride: getting ready for the 2016 Careers Fair 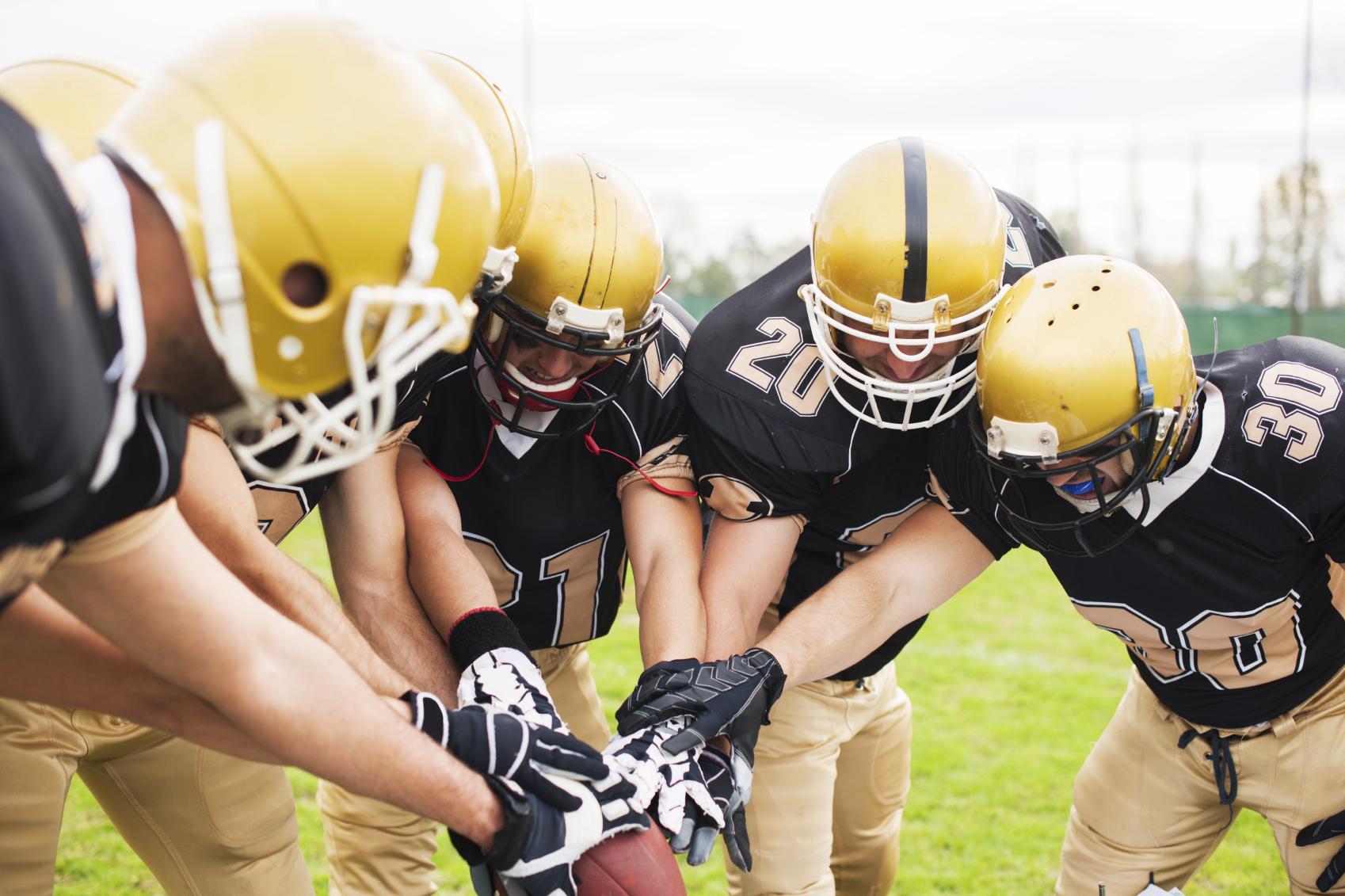 Super Bowl 51 has finally arrived. With the NFL growing increasingly popular in the UK, we look at the vital teamwork lessons that this great sporting event can teach us – and how you can apply these lessons in your day-to-day work.

Great teams are more than the sum of their parts

Last year’s finalists, the Denver Broncos, were keen to avoid a repeat of their Super Bowl upset three years ago. Back then, the presence of star quarterback Peyton Manning – widely considered one of the game’s greats – made them favourites to secure the title. But in what remains one of the greatest underdog stories in recent history, their opponents, the Seattle Seahawks, won easily 43-8.

The secret of t 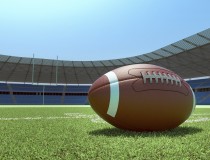 he Seahawks’ success? Tight defence and co-ordinated blocking meant the team became more than the sum of its parts and easily removed the threat of a single individual – even if that individual was one of the greatest players the game has ever seen.

Egos need to be kept in check

The unity the Seahawks displayed on the pitch in 2014 was reflected in their behaviour off it. Their owner, manager and coach were all reading from the same script; they knew and understood each other’s roles and allowed each other to carry out what they did best. The rest is Super Bowl history.

Contrast this with teams such as the Dallas Cowboys and Washington Redskins, who have both suffered from disagreements between owners and coaches in recent years, resulting in dramatically poor performances.

If you want to be part of a successful team, it’s vital you show your colleagues respect, recognise what they can do that you can’t and let them do their jobs effectively.

Adaptability helps you deal with adversity

All teams face adversity at some point or another. For an NFL team, it might come in the form of an injured player. For you, it might be a colleague who has to suddenly go on leave. The important question is, how does the team respond?

When, three years ago, the Broncos came up against the Seahawks’ superior game plan, they showed us how not to deal with adversity, failing to change their ineffective strategy and missing opportunities to rally.

Perhaps if they had shown more flexibility, they might have enjoyed more success. Strong teams have the power to adapt to changing circumstances. And if injury – or absence – removes a key player, then the overlapping skills of the team’s other members should be enough to see it through.

In the end, in one of the most defensive Super Bowl matchups in NFL history, the Broncos took an early lead in Super Bowl 50, never trailed and managed to lift the trophy as winners.

You’ll always see great teamwork in action here at Enterprise Rent-A-Car. Follow us on Twitter, LinkedIn and Facebook and check out our amazing graduate opportunities to discover how you could get involved. 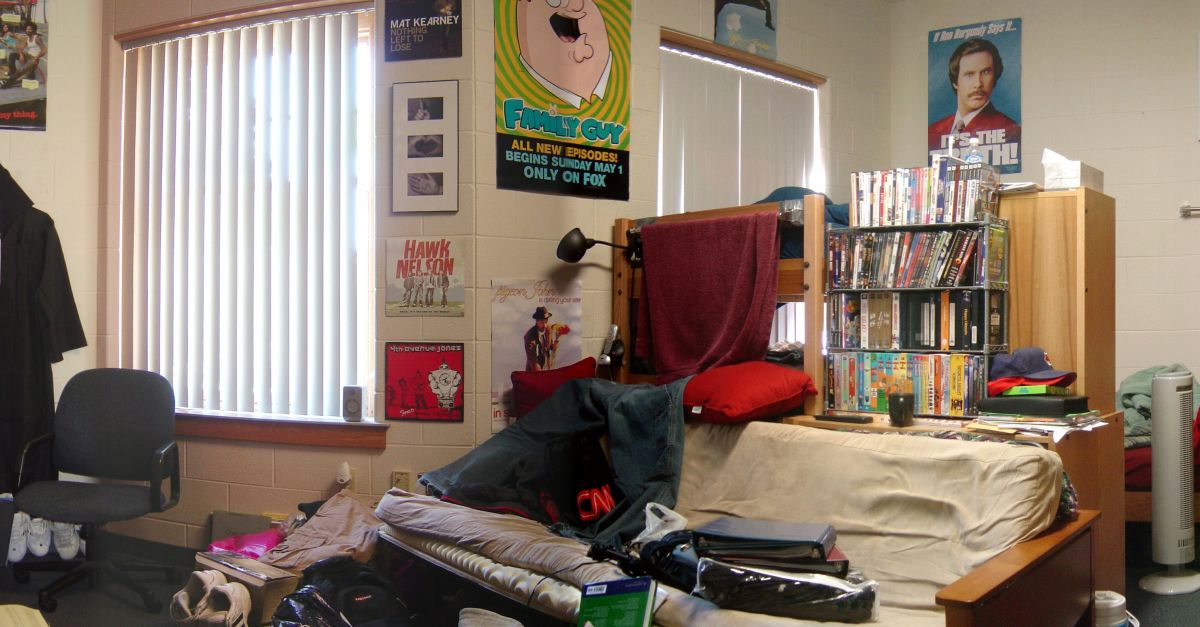