How to avoid a revision all-nighter 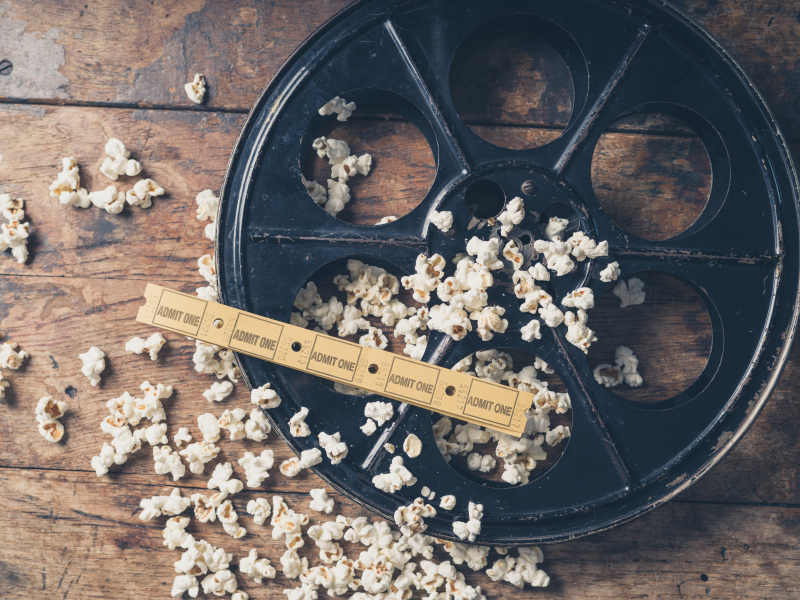 The journey from school to university and first job is full of milestones worth celebrating. In between applications, deadlines and exams, it’s not always clear how significant these events are. To help, ERAC has compiled a shortlist of inspirational films to mark the most important moments in your student years.

What is it about? High school slacker and all-round bad influence Ferris Bueller plays truant with friends for the day. He ‘borrows’ his best friend’s dad’s car, poses as the Sausage King of Chicago, gets his principal bitten by a huge dog and starts the world’s first recorded flash mob.

Why is it inspirational? “Life moves pretty fast,” says Ferris at one point. “If you don’t stop and look around once in a while you could miss it.” It’s the perfect advert for taking a breath between school and university.

What is it about? Student Mark Zuckerberg begins work on a new concept that eventually turns into the global social network known as Facebook.

Why is it inspirational? It shows that the work you do at university can have a significant impact in the real world – and be the beginning of a lasting career. In 2015, Mark Zuckerberg’s worth was estimated at over $45bn.

What is it about? First year student Brian tries to win the heart of fellow student Alice by joining her on the team to compete in the TV quiz show, “University Challenge.”

Why is it inspirational? As Brian says: “Sometimes it’s not about knowing the right answer” – and because even though he shouldn’t get on the team or get the girl, somehow he manages to do both.

What is it about? Elle tries to win her boyfriend back by going to Harvard Law School, despite being regarded as entirely unsuitable (“too blonde”) for a career at the bar.

Why is it inspirational? It demonstrates that if you want something badly enough and are determined to work for it, you can achieve anything you want – as Elle shows when she graduates as class-elected speaker. Ultimately, it’s dedication and passion that counts.

What is it about? Andrea Sachs starts her first job in New York working for dictatorial editor of a fashion magazine, Miranda Priestly. She is continually tested by her boss’s crazy demands, as well as office politics and ultra-competitive colleagues.

Why is it inspirational? It shows that with perseverance and passion you can overcome a difficult work situation and – if you behave in a professional manner – opportunity will eventually come knocking and it will be up to you to seize it.

Seize your next career move – check out our current graduate opportunities, work placements and internships on offer here at Enterprise UK.