Snapchat Story: A day in the life of a Management Trainee 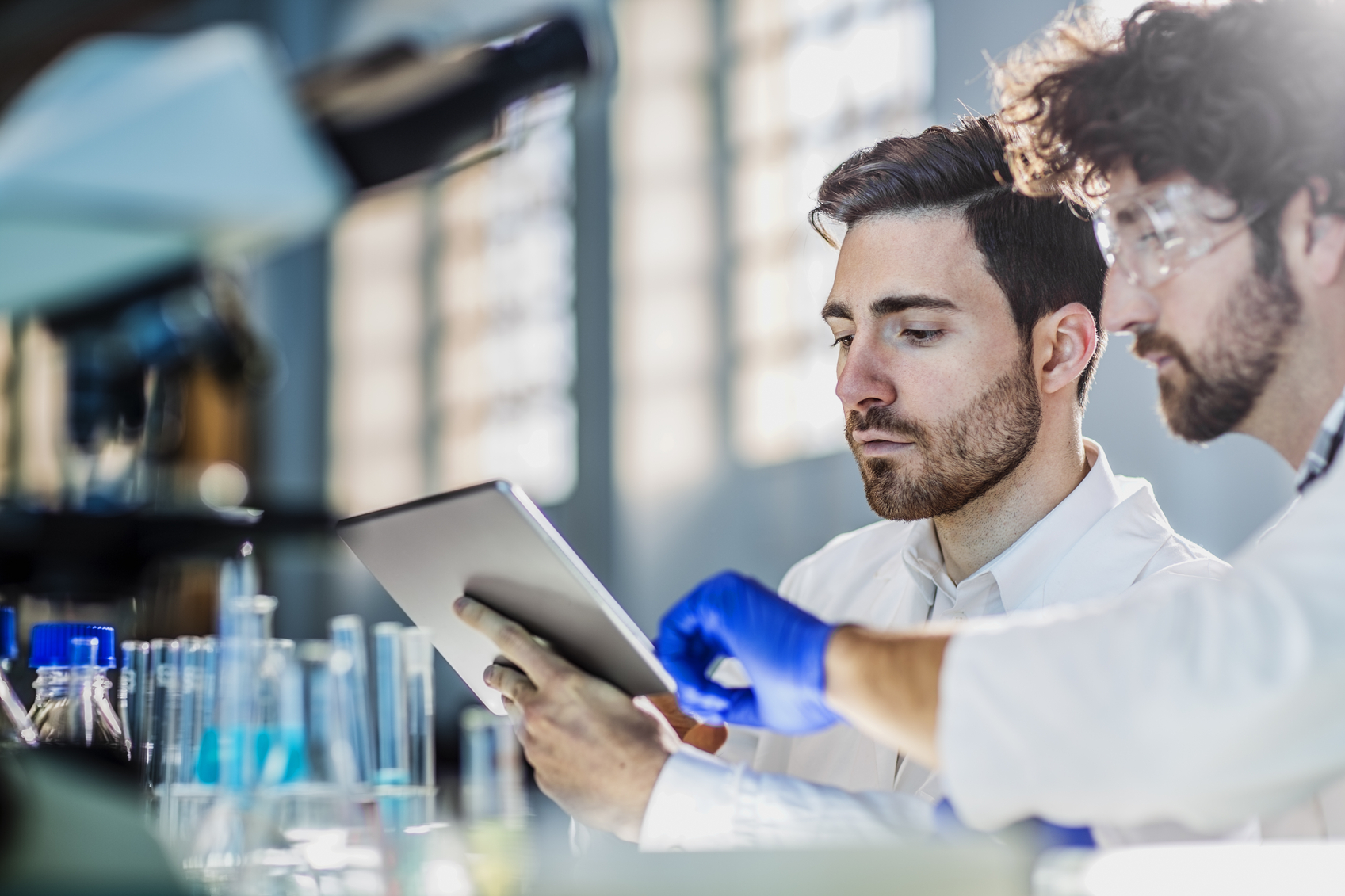 After graduating from the University of Manchester with a degree in Chemistry I really was not sure what field I wanted to go into.

I knew I enjoyed working with people and wanted something that was going to challenge me, as well as a role that provided a clear route for career progression.

That was just over 10 years ago. I started my Enterprise career in the Park Royal branch before moving on Palmers Green six months later. Working at two locations in quick succession was very beneficial, allowing me to learn from two very different managers and assemble a broad enough insight to begin moulding a management style of my own.

In no time at all, I learned a great deal about the business. I was exposed to our profit and loss sheet inside the first few months and it really helped me understand how what I do on a daily basis affects our business. I passed my Management Qualification interview (MQi) at the twelve-month stage and was instantly promoted to Management Assistant.

Less than one month later I was promoted to Assistant Branch Manager at Walthamstow, where I became heavily involved in the day-to-day operations of the branch. Providing exceptional customer service to all of our customers and driving sales were our priorities and this is where I began earning a percentage of the profits my branch generated too, which was a fantastic motivator for me.

We performed to a high level, and it wasn’t long before my Branch Manager got a promotion to a larger branch – and I took my chance to take the position he had left.

It had been just twenty months with Enterprise – and I was now in charge of running my own business. As a Branch Manager, I became fully responsible for the development of a great team of employees, customer service delivery, business growth and profit and loss sheet management.

After six months of learning my trade as a Branch Manager, I moved to the Enfield branch. We had a few years of outstanding performance, culminating in being named the number one branch in the UK in 2011/2012. I took great pride in seeing three of my team promoted to Assistant Manager and two to Branch Manager. From there, I decided to take on the challenge of Slough, at the time the largest Home City branch in South East England. After another successful eighteen months there, with the branch finishing sixth in the UK, I began looking to the next level up  – opportunities as an Area Manager.

A role duly came up in Birmingham. In light of my past performance Enterprise offered the job to me, which I, of course, was delighted to accept. I had just over two years as an Area Manager overseeing the central Birmingham area and Birmingham Airport. During this time I took part in some great extra-curricular activities including Bridge Builders which involved mentoring at a local school and being an advisor for Aston University Enactus Team.

These roles helped develop my skill set immensely and, like every step of my Enterprise career, were very rewarding. Our area became number one in the UK and, when an opportunity to become Group Rental Manager came up in Birmingham, I applied for the next challenge and was successful. After being in this role for just over one year, a Group Rental Manager opportunity opened up in South East England and London which I applied for and was offered the job only yesterday.

So what has kept me here for so long? Being well-paid certainly goes a long way but more so it is the people you work with on a daily basis and the sheer number of opportunities available. I have always been very competitive and, if you have the same desire, you will be just as successful in your career here.

Are you ready to start an awesome career journey like Sam’s? Look out for the fantastic graduate opportunities, internships and jobs we currently have available and make sure you’re following us on Twitter, LinkedIn and Facebook. 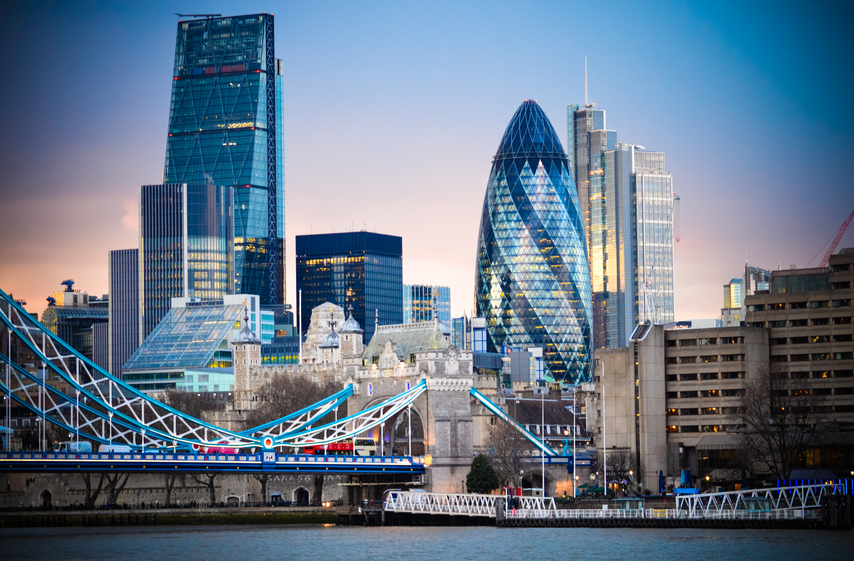 How to ignite a capital career after uni
Read more