Enterprise offered me the career progression I was looking for 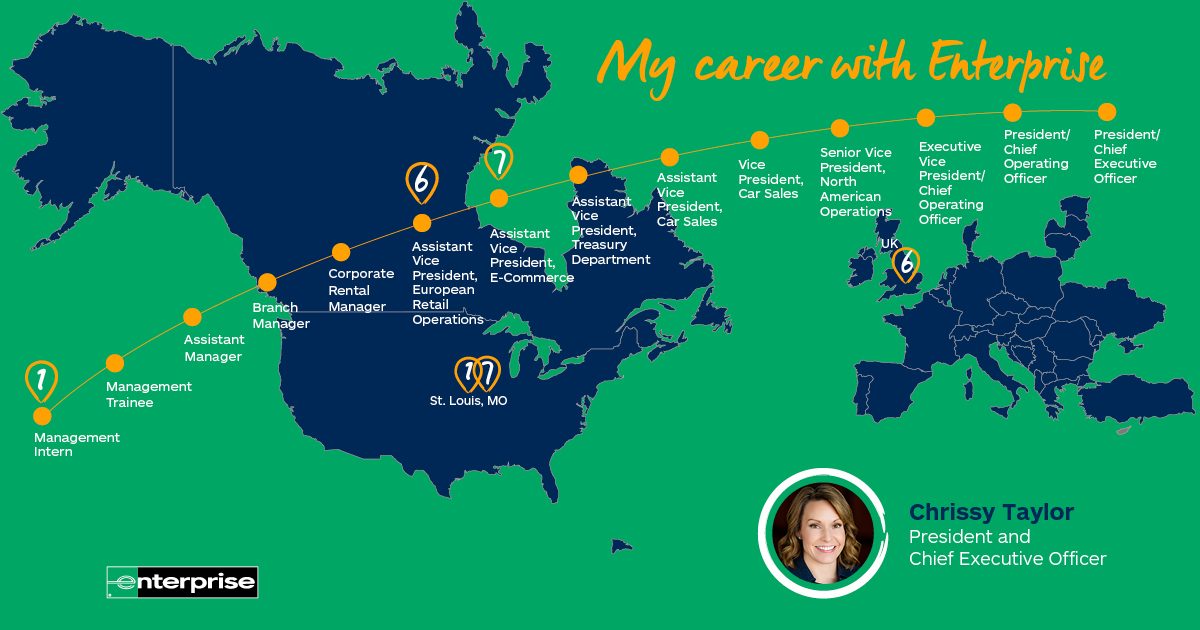 At Enterprise, we’re excited about 2020. Why? We rung in the New Year with a new CEO, Chrissy Taylor! Employees know her for her inspiring career path (she started as an Enterprise Management Intern before joining the Management Training Program), her passion for the business and her fun and approachable management style.

Now, as one of the highest-ranking women among the world’s largest travel companies and one of the top female CEOs across all industries, she’s ready to take Enterprise into its next era of success. 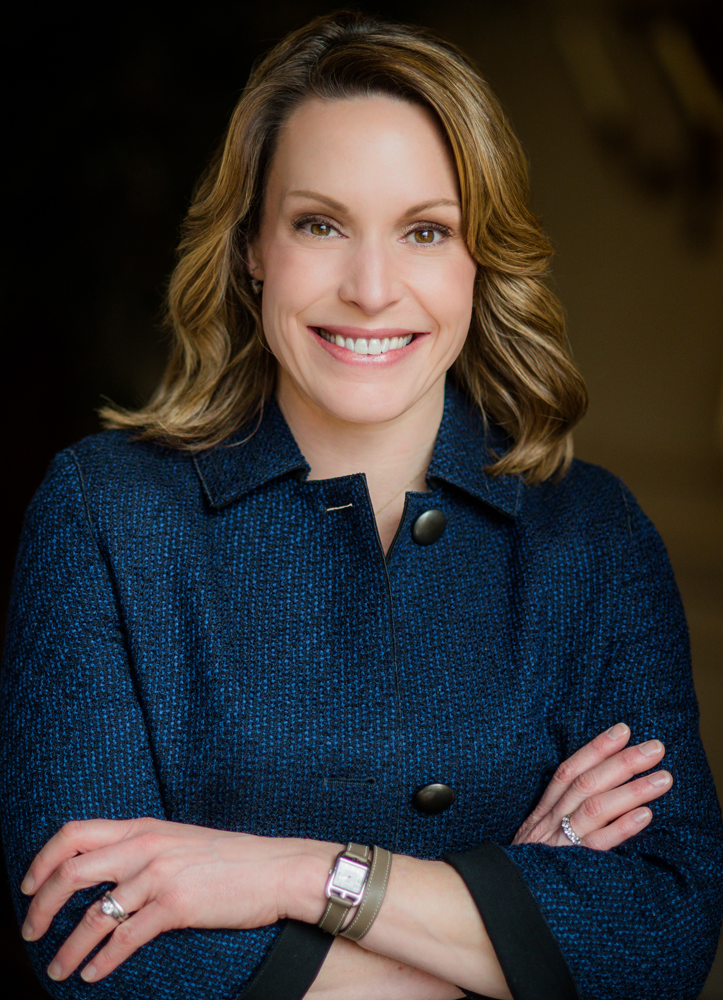 Chrissy began her career at Enterprise Rent-A-Car as an intern before joining the Management Training program in 2000 and working at several rental locations. In 2003, she transitioned to Enterprise’s corporate headquarters, where she was appointed Corporate Rental Manager.

In 2006, Chrissy relocated to London to develop Enterprise Rent-A-Car’s consumer rental market in the U.K., Germany and Ireland. She was promoted to Assistant Vice President of Rental soon thereafter, and in 2008 returned to St. Louis, where she focused on developing electronic commerce initiatives for Enterprise Holdings’ National and Alamo brands.

In 2010, Chrissy joined Enterprise Holdings’ Treasury group, where she assisted in the financial restructuring of the company’s Fleet Management business. She joined Enterprise Car Sales in August of 2011 and one year later was promoted to Vice President overseeing the Car Sales business.

She was named Senior Vice President of North American Operations in 2013, promoted to Executive Vice President and Chief Operating Officer in 2016 and named President in 2019.

Outside of work, Chrissy is very involved in the St. Louis community, serving on several local boards and committees.

Want to get to know our new CEO? We’ll be sharing more about Chrissy on the Enterprise Careers blog and our social channels this month, so visit again soon! Until then, if this career path has inspired you, check out our internship and graduate opportunities.