Hitting my goals with Enterprise Rent-A-Car: My UEFA story

How to prepare for a Skype video job interview

How to ignite a capital career after uni 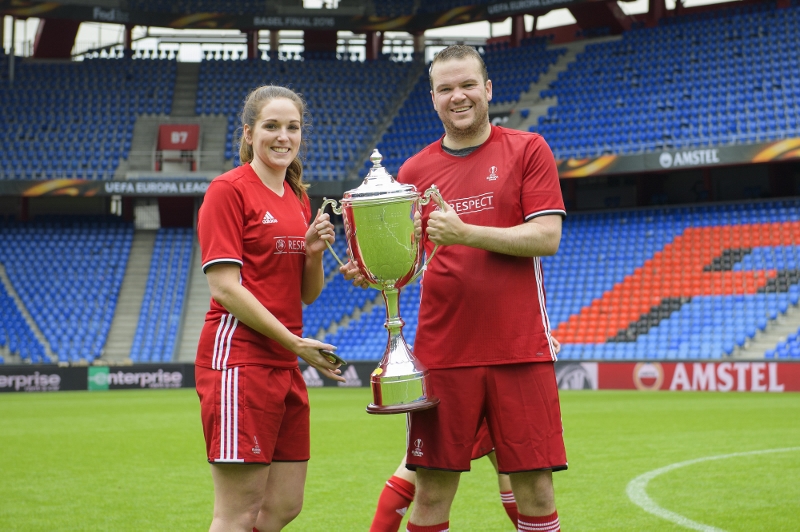 I’ve worked for Enterprise for the past six years; watching the company grow, take on new challenges and generally just get better and better.

It was great to hear we were a sponsor for the UEFA Europa League and could gain related benefits and prizes across the company. I entered to win two tickets to the UEFA Europa League Final and the next day, to play on the same pitch in the Fans’ Final. As a Liverpool supporter, I enjoy watching and following football. Over the past two years however I’ve followed it a little more closely, as my good friend James is a huge fan of the game.

To win this amazing prize, anyone eligible to apply had to demonstrate a consistent score within our customer service parameters. Enterprise holds customer service as the most important aspect of the business – without customers, we have no business.

Anyone who knows me well within the company recognises my dedication to ensure customers know we’ve gone the extra mile. Thankfully, I made the cut. To take James to this incredible experience and enjoy it myself, I knew I needed to be in it to win it. As soon as I saw the email, I had to apply!

Winning the competition and day one in Basel

To my surprise, two weeks before the UEFA final and the day before the first leg of Liverpool’s semi-final game against Villarreal, I found out I’d won! I was in my branch and was suddenly inundated with phone calls from colleagues to congratulate me. After I’d gotten over the shock, I went straight on the phone to James to share the excitement.

It was a very smooth process sorting out travel arrangements and details for our trip, which was less than three weeks away. We drove to Heathrow the day before our journey and it was clear the nerves had set in for me and the excitement for James. We took an early morning flight and arrived in Basel, Switzerland, at 11.30am.

We arrived at our hotel not far from the airport and were greeted by the UEFA team, who relayed the plan for the next 24-48 hours. After that, we tried all of our kit for the match the following day; to James’ delight we were playing in red!

We had a wander around the city and sat enjoying the sights of Basel and the happy atmosphere from the locals and supporters from both teams. After this, we met the UEFA team and the rest of the competition winners at the hotel for refreshments and to talk team tactics for the following day’s match.

From here we all got a coach to the ground and were given our tickets. It was so busy the coach had to stop halfway up to ensure it would be able to turn around in the crowds! We made our way there then found our seats; we were right next to the Sevilla dug outs, two rows back from the pitch itself! I was overwhelmed by the atmosphere and sheer excitement coming from all over the ground.

Despite the result not going our way, the first day was one to remember and we all looked forward to the main match.

The next day, changed and ready to play, everything was set up like an actual final – teams lining up in the tunnel, handshakes and they even piped in crowd noises to the stadium! It was clear we were all taking it seriously. After some tough competition, our team ended up winning 5-3!

James had been nominated as captain, so had to take the same steps as the Sevilla team did to lift our trophy. We had a great time and everyone seemed to be enjoying themselves – but winning definitely helps! We even had photos taken on the pitch, like winning teams do.

After getting changed and leaving the stadium, we had a couple more hours to enjoy Basel before starting the journey home. I thank Enterprise for giving me this amazing opportunity – and a new pair of Adidas football boots!

Want to hit your goals and be rewarded at a winning company? Why not see where a career with Enterprise will take you? 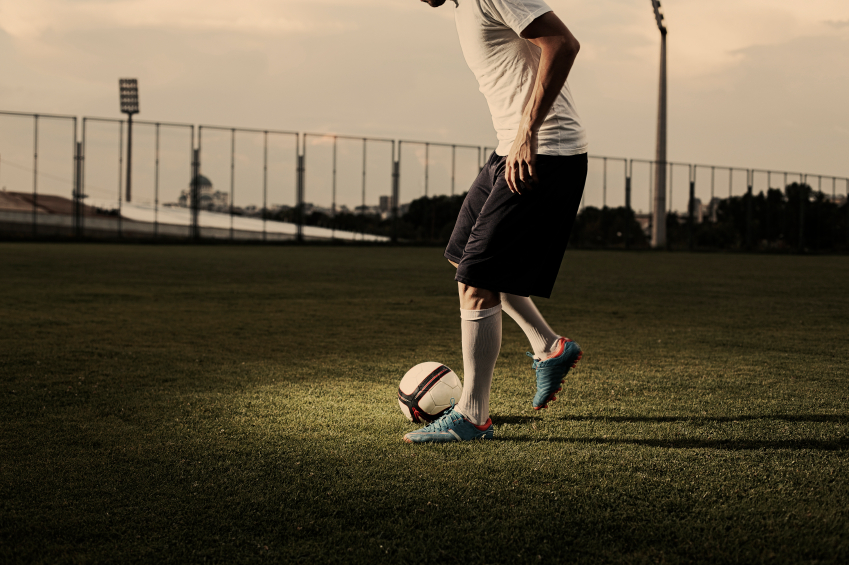