My placement opened the doors to the whole business 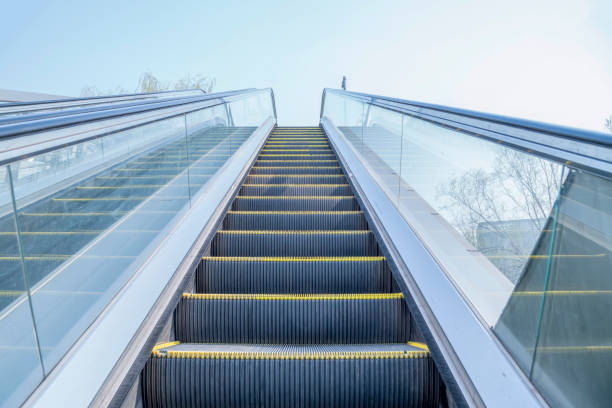 I have one of my friends to thank for my Enterprise career. They were working here in the Reservations department and told me some really positive things about the company, including the fact that there was a promotion matrix, which I found very appealing. At the time, I was unsure what my long (or short!) term career goals were, so I decided to apply. In preparation for my interview, I looked into the company further and liked what I saw – the fact that Enterprise was privately owned and came from humble origins really appealed to me, as did the fact that it was clearly an ethical business and had been in the top 50 companies for women to work in.

However, I didn’t hold out much hope that my application would be successful, as although I did have some sales experience I’d never worked in an office environment before. As it turns out, I am so glad I applied, because getting that job proved to be a real turning point in my career. Within my first eight months in Reservations, for example, I was promoted to Customer Services Representative in our Aldershot office. I was also able, during my time there, to spend time with other departments in the business – and this got me interested in developing my career within what we call the Non Fault department, which is an incredibly fast-growing area of the organisation. When I first applied for a role within this team, I was unfortunately unsuccessful. But I learned from the experience and applied again a month later (I was very keen!) and joined the department in August 2012. Once there, I moved up rapidly to a Coordinator position (after a tricky internal interview), where I was managing all the administrative functions of the Non Fault department as well as a team of up to 10 people. This was still just a year after joining the company!

Being promoted to Coordinator level and joining the management team here is probably the best thing that’s happened to me in terms of career progression. It’s opened up so many opportunities for me and has given me great exposure to the running of the business. In August 2013, I was promoted again – this time to become Non Fault Hire Monitoring Coordinator. My next career goal is to become a Level 2 Supervisor, which I am aiming for within the year. If I get it, it will be my third promotion in 12 months.

Another great thing that’s happened to me recently is that I’ve been asked to take part in a mentor pilot and in the Women in Leadership committee. I’ve found participating in both initiatives to be an excellent experience. They’ve also given me the opportunity to attend events on behalf of the company to promote the Enterprise brand, which will hopefully inspire others to take their next step in their career with us – as I did. Interested in joining? We have a number of jobs available in Aldershot.