Celebrating International Women’s Day and the difference women can make

Aysun recognises the ‘ability’ in ‘disability’ 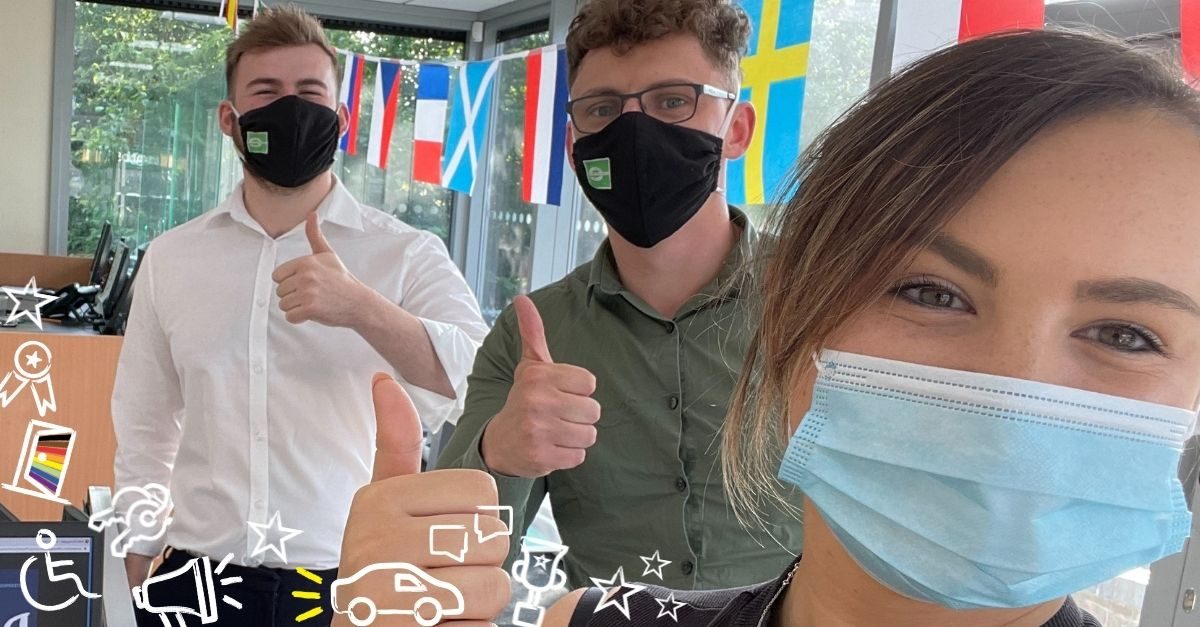 My name is Mollie. I have been with Enterprise for 5 years, starting as an Intern for Enterprise’s Midlands group, and I’m now the Branch Manager of Monmouth in the South-West group. I’m also dyslexic.

My dyslexia is fairly severe, however, it does differ on a day-to-day basis.

Ever since I was in primary school I was put into the extra help groups, but I always managed to achieve top marks, the same happened in secondary school. The only time where this was picked up was halfway through my exams in my final year of secondary school,  I got an A* in a short answer question paper and a D in a multiple-choice paper, but they were both on the same topic.

After my parents urged the school to look into why I had got this result, they arranged for me to be tested. After 3 hours in a room doing numerous tests, they came to the conclusion that I was a ‘bit’ dyslexic and had some visual stress. They suggested using a yellow overlay for my reading as well as having yellow paper to read and write on in exams. It did the job as I achieved 11 good GCSEs.

Moving on to sixth form, I declared that I was slightly dyslexic on the application form, so the college called me in and tested me themselves. After another few hours of tests, they came to the conclusion that I was actually dyslexic – not just a ‘bit’ – and also slightly dyspraxic. It was a nice feeling to know the ‘why’ behind having to always feel like I was playing catch up in regards to keeping up in school.

Leading on to university the measures and help I had at sixth form were transferred across to uni with me, allowing me to come out with, not only a year in industry experience with Enterprise, but also a first-class honours degree in business studies- without the help I received I wouldn’t have been able to achieve what I have.

I chose to apply for many undergraduate placement schemes and after a long hard debate with myself, I chose to say I was dyslexic on the application form. After a few declined applications, I finally had a call from Enterprise to invite me for a job interview.

I sat down with the Talent Acquisition Specialist for the Midlands Group and answered all the questions. I was also asked to talk about my dyslexia and how it affects me as well as what Enterprise could do to help me. My recruiter and the Enterprise team couldn’t have been more helpful and welcoming.

After finally getting through all the stages in the application process it really came down to the assessment centre. It’s fair to say I was nervous, as anybody else in the same position would be too, but this heightens my dyslexia, putting me more on edge and affecting my ability to think straight.

I qualified for 25% extra time in exams and without me asking for it the team had already printed everything on yellow paper for me and had offered me extra time for each of the assessments. I couldn’t have been more thankful.

I was offered the position a few days later, and I was over the moon. Six months later I started.

It was a great year! I met so many different people, made friends for life and it gave me a real insight into working life. So many opportunities opened up for me too, such as working with Myplus Students Club, I was nominated for Women of the Future Awards and I was awarded Highly Commended at the NUE Awards in 2018. None of this would have been possible if Enterprise did not have such an open and friendly culture in their business.

After finishing my final year at University, I was offered to come back to Enterprise and 3 months later was promoted to my first Assistant Manager role.

How does it affect my day-to-day tasks?

A large percentage of the job involves reading as well as verbal and written communication. It is part of everyday life at Enterprise, reading notes on the computer systems, e-mails, communication with other employees and senior colleagues and most importantly customers.

When I first started Enterprise with my heightened nerves, I really struggled on the communication piece, Especially when explaining information to customers, however, with the help and support of my colleagues we overcame this and I was well on my way to success.

5 years later and I’m still at Enterprise and I have found that all of my managers and the teams have been brilliant and more than accommodating. The culture in Enterprise is such an open, fun and friendly one where everyone doesn’t mind helping. Everyone knows what it’s like to be a trainee because that’s how everyone joins! Everyone goes through the same process and experiences. All my manager’s in the past and present are more than happy for me to ask a million and one questions as they know and understand that may take an extra 5 minutes for me to understand or they need to explain it in a different way but they never mind as long I understand.

We all have days where we struggle; there have been a number of times I have nearly gone to the wrong house to collect a customer as I read the address as ‘63’ instead of ‘36’ and I’ve been sat in my car trying to locate the right house, baffled as the street only goes up to number 50! There are days where I can’t even write a simple e-mail without having 50 errors in it.

I have learnt strategies to help me on these difficult days, and learning from other employees within Enterprise has allowed me to succeed in my job to the best of my ability. Even little things as having yellow overlays, to-do lists and the mindset they teach you- such as ‘eating the frog’; getting the worst thing of your day out of the way first, then the rest of the day will be a breeze.

Enterprise have been brilliant throughout my whole experience; they have never once seen my dyslexia as a disadvantage or a pain. They have helped me cope in my day-to-day working life and they are so open and helpful about it and are always there if you need to talk.

Advice to others is simple, a problem shared is a problem halved! Just reach out to others, between you, you’ll be able to come up with a solution. Yes, my dyslexic can be a pain and some days it’s infuriating but my Area Manager once asked me ‘what makes me different’ It took a few attempts to answer but she helped me realise that dyslexia does make me different, not in a bad way though- I just see the world slightly differently to everyone else and look at how far I’ve come! 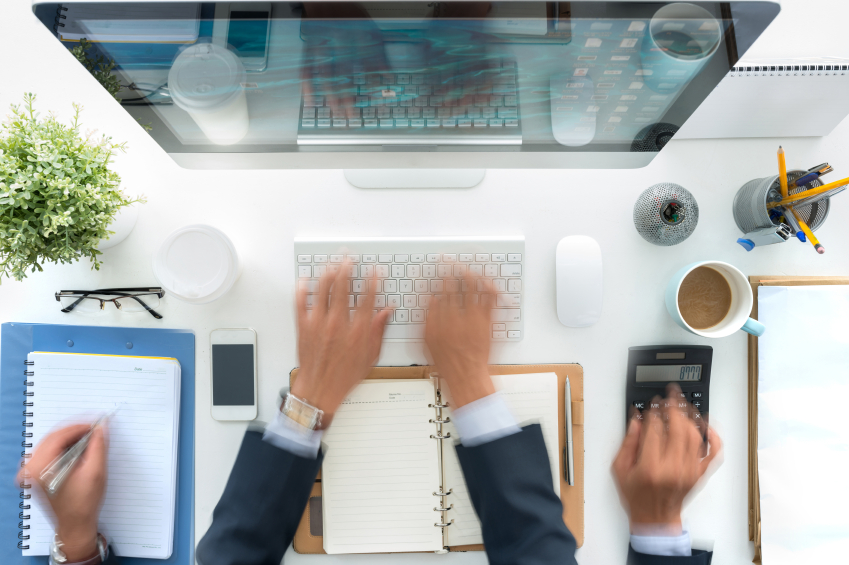 How to cope with pressures in the workplace
Read more