There’s no better place than Enterprise to launch your career 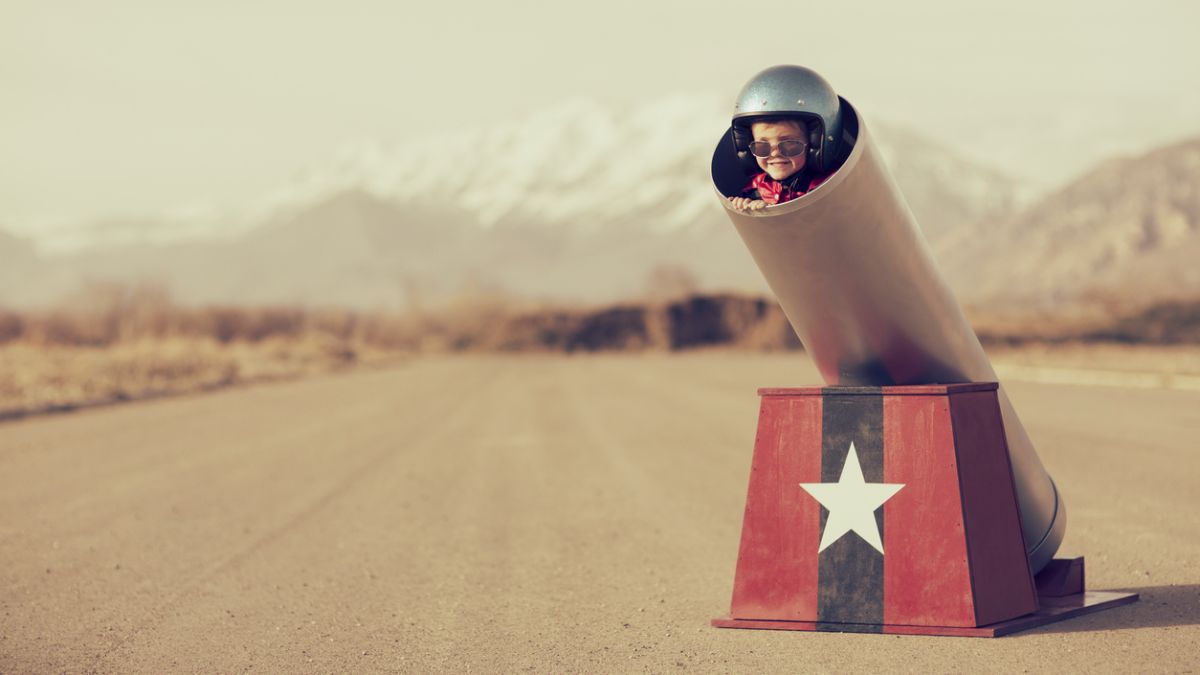 ‘Fast progression and an excellent place to start a career’ – the words I would use to describe my time at Enterprise Rent-A-Car. My career began in 2012 when I applied for a 12 month internship as a management trainee, in a busy office. My first manager told me Enterprise’s story and I was sold. I set my personal goals high and headed off along the road to management. I recall the first few months being a steep learning curve but equally, I also remember my managers being only too happy to shape me and point me in the right direction to become a manager of tomorrow.

There is more to the role than renting cars; I soon become an account manager for many large accounts which allowed me to network with many different people, both internally and externally. My first 12 months brought along many opportunities, which I was able to turn in to achievements and success stories that would help me later in my career at Enterprise.  I passed my Management test (MQI) in August 2013 – 12 months after starting, and then moved to a busier location in central Birmingham. In this location I become a key member of the team in my new role as a Management Assistant working alongside management in this prestigious location.

In September 2013 I returned to the University of Worcester after successfully completing my internship to finish my degree in business management.  I had heard in the past that the final year in university for students who have been out on placement was not only more successful, but more enjoyable too. This was no lie. Many of the assignments were based on real life experiences and company case studies. Having such an in-depth knowledge of Enterprise many of my assignments were related to or based on my experiences and knowledge of Enterprise. I also completed my 12,000 word dissertation on customer service and retention at Enterprise Rent-A-Car, achieving a strong 2:1 in both this dissertation and my overall degree.

During this period from September 2013 – June 2014 I was delighted to have been offered two different and exciting opportunities with Enterprise bespoke to my commitments with university. I worked in a tailored dual role, as both a part time management assistant and also as a campus brand manager for Enterprise at the University of Worcester.  The role of a part-time MA allowed me to develop my management skills ready for my next promotion which I had already had my heart set on when I returned full time after university. The role as a campus brand manager was also a fantastic opportunity for a new challenge, as it gave me the opportunity to work closely with the recruitment department, network with careers advisors, and more importantly, recruit the future managers of tomorrow. The role yet again helped me develop new skills that I may not have used in the daily rental department which made me a more promotable employee when it comes to my next promotion.

In June 2014 it was announced that I was the campus brand manager of the year and won an award for my commitment to graduate employee at Enterprise through the University of Worcester. There was also the opportunity to earn some extra cash whilst I was doing this role, in the form of an employee referral bonus scheme. If someone I had referred to apply to Enterprise got hired, I would receive a cash bonus. During this time I managed to earn myself a tidy sum of £2,375, which I used to take a holiday to Orlando in Florida for two weeks! Thanks Enterprise!

In June 2014 I returned to Enterprise full time as an experienced Management Assistant. I had already had a taste of being a manager and I already had my eyes on my next promotion and it wasn’t long become the perfect role come up. The group was opening a brand new location in Birmingham and I was very keen to apply. I excelled in the interview and in August 2014 I opened a brand new location myself with the help of a new management trainee.  I grew the branch rapidly and really made a name for myself within the group, something that will go a long way when applying for my next promotion.

As I write this, we are in October 2014 and I already have set myself the target of my next promotion to Branch Manager which I hope to achieve in 12-18 months from now. So do I have any regrets? Not at all – I just keep climbing the career ladder with my eyes on my next promotion. In fact, there has never been a better time to jump on board and take control of your career, so why not apply now for an internship or placement, as well as a graduate jobs.