What will you get out of the Undergraduate of the Year Award? 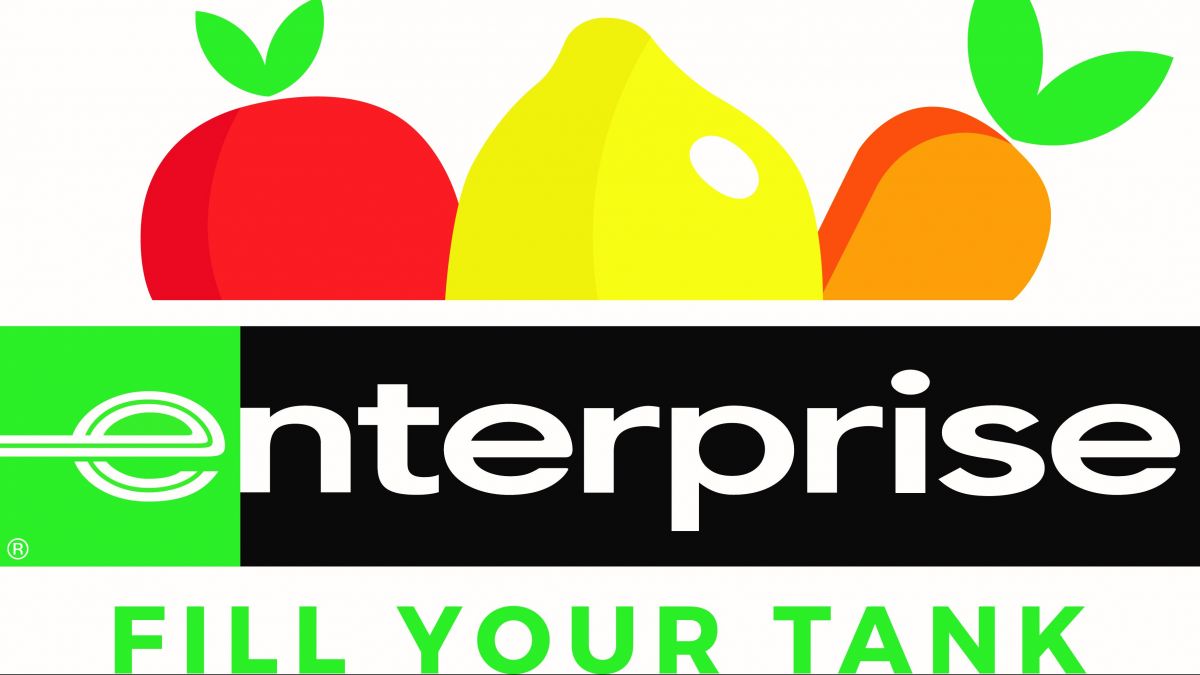 A decade ago, the Enterprise Rent-A-Car Foundation marked the company’s 50th anniversary with its 50 Million Tree Pledge – a commitment to plant a million trees a year for 50 years. This year, to mark Enterprise’s 60th Anniversary, the Foundation has announced a $60 Million donation to address food insecurity around the globe, as part of the new Fill Your Tank programme.

The founder of Enterprise, Jack Taylor started the Foundation in 1982 as a way to give back to the communities that drive Enterprise’s growth and success. Since then, the Foundation and the Taylor family have contributed more than $1 billion to thousands of local non-profits, with a special focus on community improvement, education and environmental stewardship.

Meanwhile, each year Enterprise employees contribute their time and skills to thousands of national and local organisations in the cities and neighbourhoods they serve.

Enterprise Rent-A-Car is woven into the fabric of the thousands of towns and neighbourhoods where we do business, and food insecurity is an issue in all of those communities. Enterprise employees have long supported food banks in the towns and neighbourhoods where they live and work, so The Fill Your Tank programme will become a natural extension of the good work that our employees are already doing.

“It’s also particularly poignant as addressing hunger was one of the last wishes of my grandfather and our founder, Jack Taylor, who passed away earlier this year,” said Kindle Betz, Foundation Vice President and Executive Director, of the programme.

Over the next six years, $10 million will be distributed annually, with $1 million each year going to The Global FoodBanking Network to expand the work of food banks in the U.K., Ireland, France, Germany and Spain on behalf of company-owned operations in these countries.

Through the Global FoodBanking Network and its partner the Federation of European Food Banks, Enterprise Rent-A-Car is partnering with FareShare in the UK, Bundesverband Deutsche Tafel e.V. in Germany, Fédération Française des Banques Alimentaires in France, Federación Española de Bancos de Alimentos in Spain and Crosscare Food Bank in Ireland.

When you have enough to eat,
anything is possible.

Globally, one in nine people don’t get enough food to be healthy and lead an active life, according to the World Food Programme. We hope that this donation will help expand efforts to support social inclusion while reducing food waste and its harmful effects on our environment. Our aim is to help break the barriers that keep people from achieving their full potential and leading healthy, productive lives.