My career progression: from Branch Manager to General Manager in 12 years

Snapchat Story: A day in the life of a Management Trainee

From application to lasting impressions: my amazing placement year 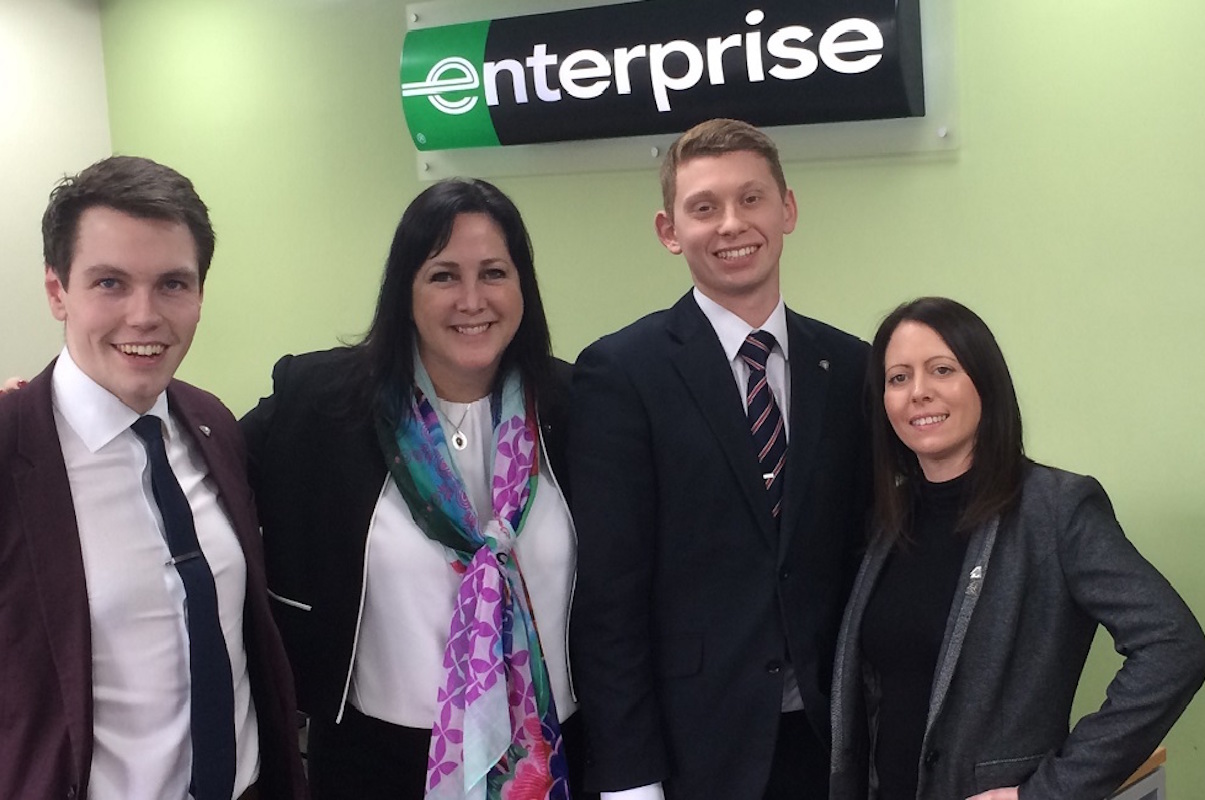 I’m originally from Los Angeles, California and that’s where I began with Enterprise. I have always been keen to progress and further my career, and when I discussed my future with my managers at the time, they mentioned moving to the UK, where Enterprise had recently opened its first branch.

But before applying for a position over here in England, I asked my parents for some advice and they did everything they could to persuade me to stay (including explaining how bad English food was). Luckily that did little to persuade me against my move, so a few months later I was on a plane to Birmingham, exchanging sunshine for snow on the ground. I hadn’t done a great deal of research on the area but I had faith in the company that had given me this opportunity – and confidence in my own ability to become successful.

I originally thought I would be here for three years. Maybe five. 22 years later, here I am, still in England. 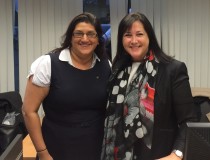 My life, both personally and professionally, has changed immensely in that time. My first role was Branch Manager in Sheffield, but after receiving several quick promotions in succession I was eventually appointed as General Manager of the South Central /South Coast group – meaning that I now report directly to our UK Managing Director.

We had to relocate many times during this period and I would never have been able to achieve my ambitions without the support of my family; they have helped me to grow from Branch Manager to General Manager within 12 years, and it’s an accomplishment of which I am immensely proud. My husband and two daughters have made many moves with me and from a very early age the girls became Enterprise Van spotters – a game they call ‘Spot the Enter-Van.’

Being a career mum has meant that I’m not just able to inspire like-minded women who work for me to achieve high levels of success, but I am also a role model for my daughters so they understand that women can be as successful as they choose to be.

My day is never the same and that’s one of things I love about it. I am a big multitasker and have never enjoyed doing one thing for too long, but luckily for me, my job offers many different ‘windows’ into our business.  As a General Manager, all the different departments report into you either directly or indirectly, but I suppose the people I speak to most would be my Financial Controller, my group Rental Managers and my HR Manager. Having open lines of communication is very important to me and I make sure I see those specific people regularly, as they keep me most informed about our business from their departmental perspectives. 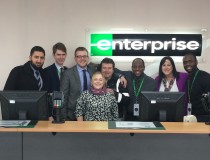 Along with our customers, our employees are my number one priority, but because Enterprise is such a fast-growing company, it’s sometimes difficult to communicate and interact with them as often as I’d like. I do my best to be visible to both employees and our customers and try to make sure I’m in the office when employees come in for training classes. I try and attend achievement and recognition events (when I’m invited!) and do my best to go along to training classes and assessment centres to represent the company and help to inform people about our company and our values.

And my parents? After 10 years or so of living in the UK, they finally stopped trying to get me to move back to the US. They come every year to visit and have seen places they would never have discovered had I not moved here. They are very proud of my career achievements and love their grandchildren’s English accents.  They have even learned to like English food.

So if you, like me, want to fast-track your career, take a look at the graduate and internship opportunities we have to offer. 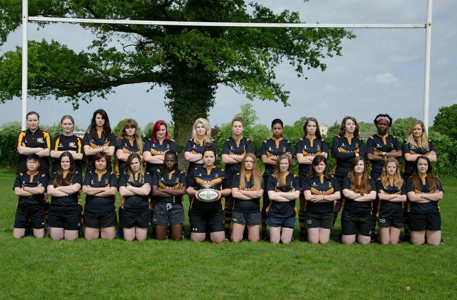