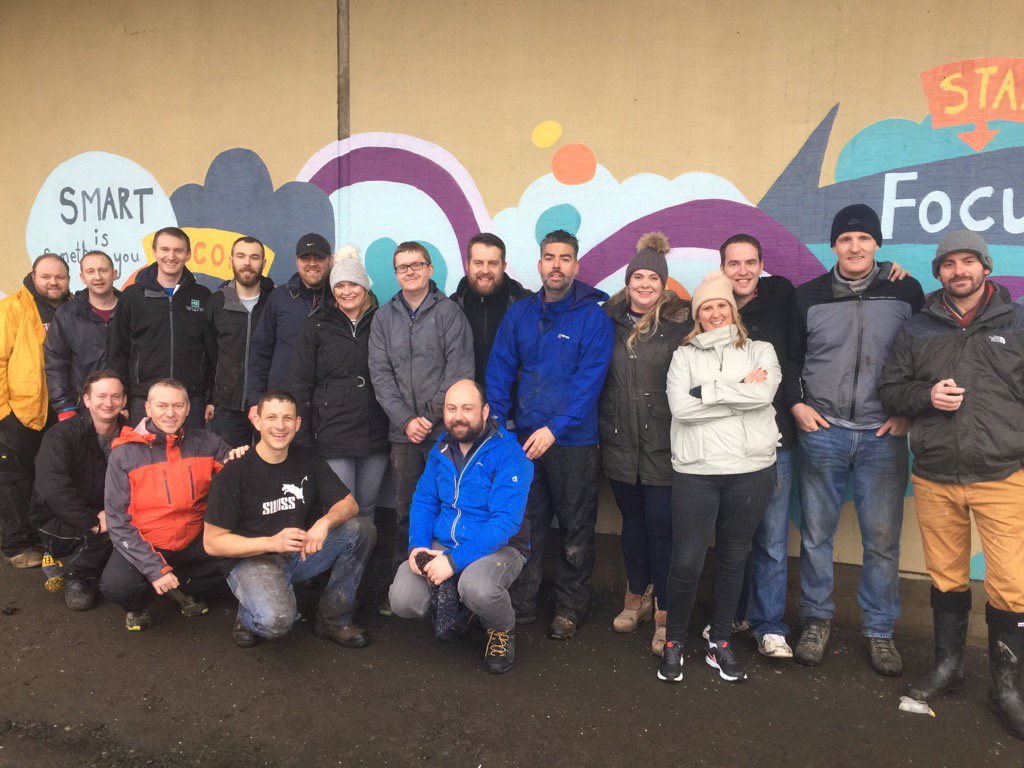 At Enterprise we truly value the opportunity to give something back to the local communities that support us. As a company, charity work is close to our hearts, and nowhere is this more evident than at both a branch and head office level in our Scottish region, where we take this commitment very seriously.

At a branch level, our teams in Northern Ireland volunteer annually at a local Action Cancer charity shop in Lisburn. Throughout the day the team drive sales within the shop and promote local awareness of the great work that the charity does both in Lisburn itself and more nationally across Northern Ireland.
At a head office level our senior leadership team annually takes a day out of the business on a regular basis to volunteer at local schools across Scotland, in partnership with Scottish Business in the Community.

In January 2016 we spent the day building willow tree structures and clearing a patch of land for future construction at a primary school in Glasgow. In January 2017 we spent the day building flower beds and painted a welcome mural that was visible on arrival at another school in Glasgow. In April 2017 a number of employees from both head office and our local branches donated a day to plant trees as part of our worldwide 50 million tree pledge, in conjunction with the Woodlands trust, at Glen Finglas in Perthshire.

We also actively encourage individual employees to get involved:

Last year, Daniel started volunteering with LGBT Youth Scotland, the largest youth and community-based organisation for lesbian, gay, bisexual and transgender people in Scotland. LGBTYS work contributes to young people’s personal growth and to the communities they are part of. This is achieved through five strategic outcomes: working with young people, widening the learning community, capacity building and being effective at what they do.

Daniel assists in local group meet ups every Monday after his work. Young people take the lead in the discussions and decide what the discussion topics will be. Typically this can range from sexual identity, coming out, relationship issues and bullying to sexual health. Since Daniel started with LGBTYS, he has helped young people to overcome wide ranging issues and has dramatically increased their confidence. Daniel’s work only confirms how important role models can be for young people.

Another Scottish colleague proud of his involvement with LGBT Youth Scotland is Bruce. One of the areas in which he knew he could contribute the most is developing young people’s confidence and employability skillset. In May he started a seven week development programme with a local group, covering topics such as: how to tackle a job interview, the key skills needed in the workplace such as how to work in a team and how to communicate, as well as general CV writing and job application advice. 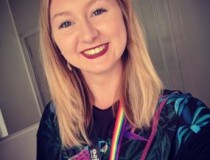 Samantha started Populus as she felt that the university town of St Andrews had a big problem with students feeling isolated. A lot of the time, it’s difficult for young adults to take the first step out of their dorm room and embrace the university lifestyle. Samantha found it quite difficult, and upon discovering that many of her other friends had also felt this way (though they had never spoken about it), she decided it was time to introduce something new to St Andrews.

Populus encourages socialisation among the student body and among the wider community, by holding free events 1 – 3 times a week. Their biggest asset is not only the team behind the initiative, but also conversation cards. These are small cards with conversation starters printed on them – they make starting a conversation with a stranger a lot easier – you’d be surprised at how much you have in common with people you walk past in the street every day!

For Samantha, volunteering stems from a desire to not only solve a problem, but also to help people who need it most. Populus satisfies both these goals, and each day it reinforces the value of volunteering, and the huge impacts which a few willing people can make.

Mohsan volunteers at the Ahmadiyya Muslim Youth Association which aims to provide moral and spiritual training to young people through a mixture of religious and secular activities. AMYA UK’s motto is “love for all, hatred for none” which is embraced by all members of the community regardless of colour, race, religion or creed. It also strongly promotes interfaith dialogue and co-operation in order to promote peace and harmony.

AMYA UK’s primary role is to provide practical support to partner charities such as Barnardo’s, Save The Children, Glasgow’s Children’s Charity, Poppy Appeal. As a result they are often involved in events including fundraising walks, runs and marathons through to assisting customers in supermarkets at the till points. One of the largest projects Mohsan was involved in was fundraising for Glasgow Children’s Charity (formerly known as Yorkhill Children’s Charity). His efforts helped raise over £80,000 for Queen Elisabeth University Hospital.

Mohsan describes himself as a practising Muslim and understanding the value of charity is one of the most crucial aspects of his faith. Mohsan mentions that as a result of volunteering he has developed his interpersonal skills which are very transferable to his workplace at Enterprise. Conversing with external organisations has enabled him to increase his confidence in communication. Mohsan recommends that everyone get involved in volunteering. Volunteering is not only a chance to give back to your local communities but also an opportunity to broaden your life experiences.

Join us, and our commitment to supporting the communities in which we are based means that just like Dan, Samantha, Mohsan and Bruce, you too could get the invaluable chance to contribute the skills you gain in the workplace to causes dear to your heart. Just one more reason why we’ve been nominated Graduate Employer of the Year, and a leading employer on diversity and social mobility issues. Search for graduate jobs, work placements and internships today. 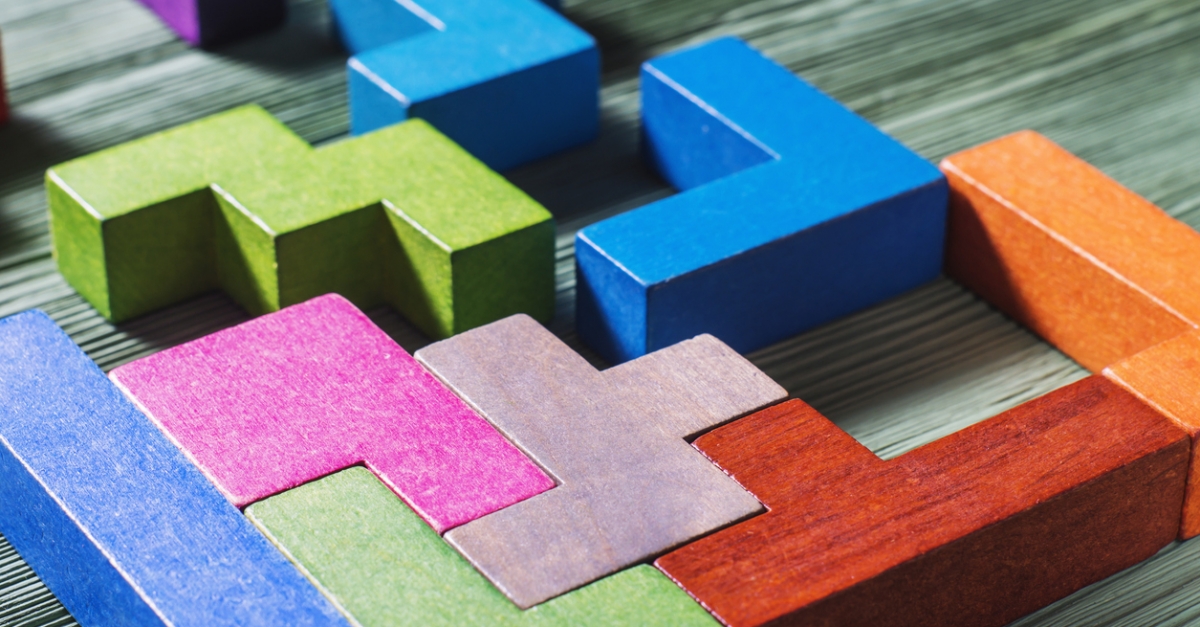