How I Went From Entrepreneur Of The Year To Enterprise Trainee

The accidental IT guru 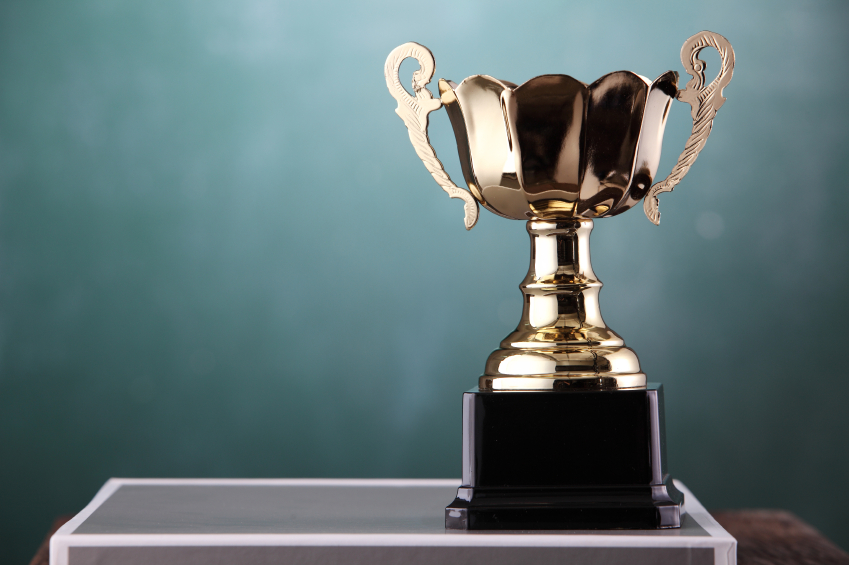 I first considered a career with Enterprise Rent-A-Car during my final year of university, when I was encouraged to apply for a ‘Female Entrepreneur of the Year’ prize, which the company was sponsoring.

Whilst preparing for the interview I began to research Enterprise. I learnt that everyone within the company starts as a Management Trainee. Internal promotion is an inherent part of Enterprise. As a result, there is room for growth and exciting career progression if you are prepared to work hard. The company’s values and performance, including its dedication to Women in Leadership, a commitment to environmental sustainability and its global market position ($24 billion annual turnover) really interested me. What had begun as research for an interview led me to seriously consider Enterprise as the company where I would like to begin my career.

Following the interview with Enterprise, I was awarded the University of Nottingham’s Female Entrepreneur of the Year student by Claire Fisher, Enterprise’s Talent Acquisition Manager for the East Midlands. We kept in touch after the award ceremony and a few months later I flew to Whistler, Canada to work the ski season. During this time I started to think hard about my career and decided I wanted to work for a sales- and customer-focused company. I considered Enterprise in Canada, specifically the Vancouver area. I contacted Claire, she kindly put me in contact with the regional HR team and the application process began. I had several interviews and then received a job offer, which I was delighted to accept!

I began working for Enterprise as a Management Trainee at the Fraser Street location in Vancouver. I never expected to learn so much as I did in those first few months. The training scheme purposefully gives you a lot of responsibility and variety early on. Alongside dealing with customers and collecting brand new cars, I was out marketing to gain new accounts and assisting with fleet management. There were also the inevitable downsides of starting a new job – being lost for over an hour driving in downtown Vancouver with no working phone or satnav, and trying to deal with a safe that failed to open one Saturday morning, with a branch full of customers, and all the car keys in that one particular safe…

I had planned to stay in Vancouver for another couple of years, but changes to Canadian work visas didn’t permit this. I thought moving back to the UK would be difficult logistically and emotionally, but Enterprise couldn’t have been more helpful.  They organised a transfer from the Vancouver to Bristol Airport branch, where I am continuing my Management Training scheme.

There are many similarities but also some differences between the roles in Canada and the UK. The focus on exceptional customer service, growth of fleet, profit and employee well-being is consistent, whereas car insurance options, the lack of retail truck rental and the amount of tea drunk in branches in the UK take some getting used to! Starting my career in North America with Enterprise and transitioning to the UK has been an invaluable experience. For me, it has exemplified how a leading global company has gone out of its way to support its staff at a personal level. I am excited to see where my career will go with Enterprise. There are graduate Management Trainee opportunities available throughout the UK with Enterprise so why not start your career journey with us today. 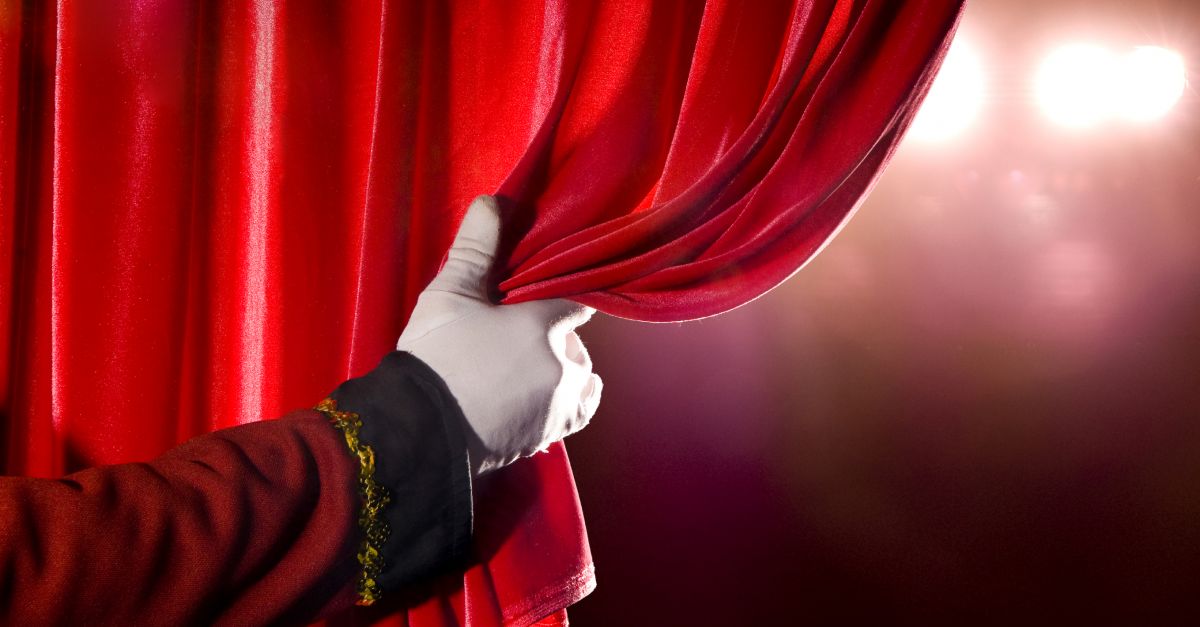