6 tips on how to stay focused at work

What does it take to win student campus brand manager of the year? 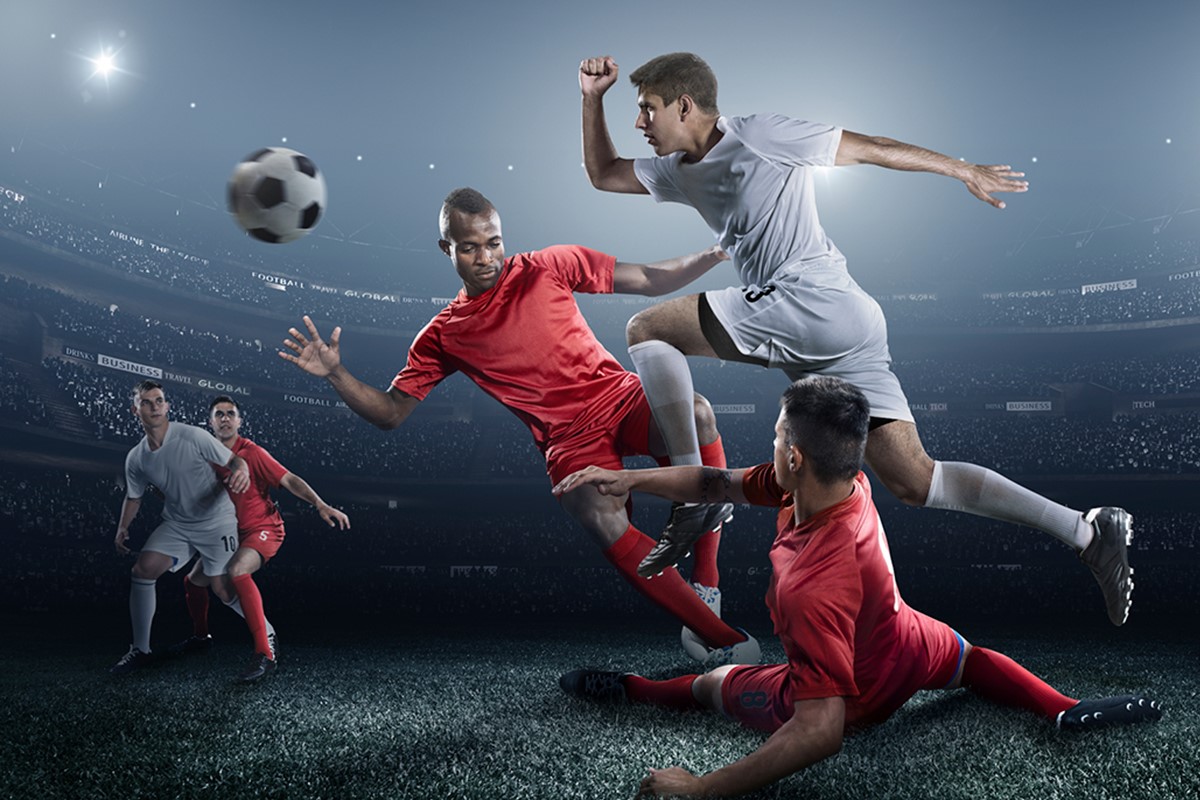 It’s the start of another Premiership season and the stakes are arguably higher than ever, with any one of half a dozen teams capable of challenging for the title. Every winning team needs a great captain, so here are five Premier League powerhouses with the kind of qualities to inspire team leaders in sport and in business.

In order to inspire, a leader needs to understand the ethos of their team, their department or their company; and they need to understand it so intimately that they can lead by example. Inspirational leaders overcome adversity and are able to help their teams do the same, so that no matter the obstacles in their path, they can move forward and achieve their goals.

Our inspirational captain is Tony Adams of Arsenal and England. Part of the famous backline which included Lee Dixon, Nigel Winterburn and Steve Bould, Adams captained Arsenal to the title in three different decades – an extraordinary achievement of leadership.

Great leaders understand the value of loyalty and the importance of putting the team – or the company – first, and in doing so, they inspire loyalty from their team members and colleagues. That means they don’t look elsewhere when times are tough but are prepared to roll up their sleeves and find ways of making things better because they believe in what they’re trying to achieve.

Our loyal captain is Steve Gerrard of Liverpool and England. One of the few modern footballers who only played for one club, Gerrard’s loyalty was famously tested by Real Madrid and Chelsea at a time when Liverpool’s fortunes were waning. He resisted however, and went on to lead the remarkable recovery in Istanbul to win the Champions League in 2005 and to become a Liverpool legend.

A will to win

Leaders need to be many things but above all, they need to be winners. They need to have what it takes to get the job done, no matter what the circumstances. Leaders with a will to win are able to drive their teams on to achieve great things and to deliver fantastic performances by always going the extra mile and to ensure that they finish first.

Our captain with a will to win is Roy Keane of Manchester United and the Republic of Ireland. Perhaps too spiky to be a real role model, Keane was nevertheless the beating heart of Ferguson’s serial winners and will be remembered by United fans for his incredible selfless performance against Juventus in the Champions League semi-final in 1999 when – despite carrying a booking which ruled him out of the final – he drove them forward to overcome a two goal deficit and go through to the final.

Whether you’re trying to deliver a world class service to your customers or fantastic entertainment to your fans, it’s vital to believe in what you’re doing. It may take time to get where you want to be in terms of success and the rewards that follow, but if you’re confident in your approach, believe in the enterprise and stay true to your core values – even in adversity – then you’ll be able to instil that belief in others through your leadership.

Our captain who believed is Wes Morgan of Leicester City and the Jamaican national side. Despite captaining a team that flirted with relegation the season before, Morgan always believed that Leicester were capable of much more. Under his leadership, the Premier League’s no-hopers were transformed into champions.

Above all, a good team leader needs to be professional in their conduct, with their customers (or fans) and with their team mates. That means they need to be able to move around within the enterprise, take on new roles as required and develop new skills when necessary, so they can pass these important lessons on to their colleagues and the other people in their team.

Our captain who demonstrates true professionalism is Darren Fletcher of West Bromwich Albion and Scotland. Despite spending almost all his career at Manchester United, when it became clear that his opportunities there would be limited, Fletcher went to West Brom on a free transfer. Manager Tony Pulis was so impressed with the newcomer’s attitude that he made him his captain immediately.

We have plenty to offer candidates keen to lead and to inspire. Why not check out the graduate and internship opportunities we currently have available today?