Our founding values help us deliver an inclusive and diverse workplace 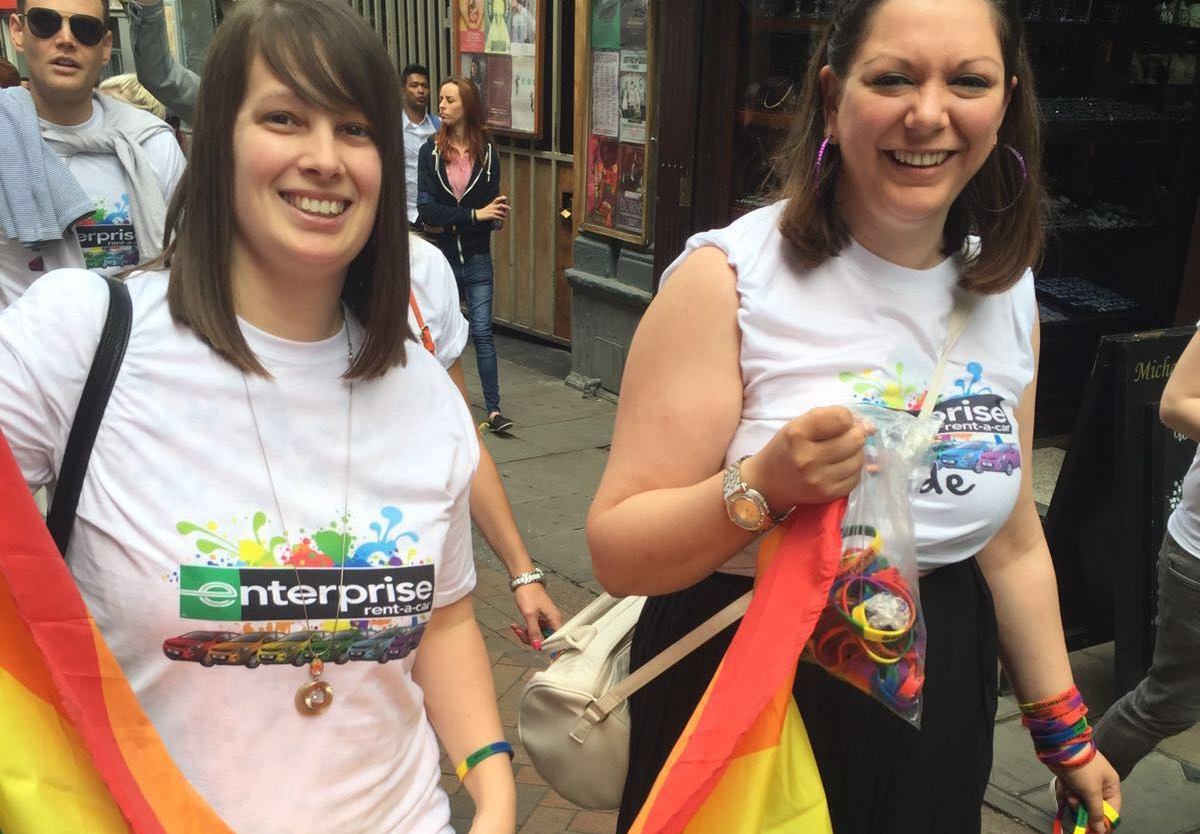 Harvey Milk was an American politician who became the first non-incumbent openly gay man in the USA to win an election for public office. He was posthumously awarded the Presidential Medal of Freedom by President Barack Obama and is considered one of the world’s leading civil rights activists.

As for Barbara Gittings, she participated in many of the earliest LGBT actions in the USA, campaigning tirelessly in the 1960s to get the United States Government to reverse their employment ban of gay people. One of the very first open lesbians to appear on television in the USA, she took part in the movement to get the American Psychiatric Association to drop homosexuality as a mental illness in 1972.

While, thankfully, society has moved on from the times of Harvey Milk and Barbara Gittings – not least thanks to their campaigning – we still need Game Changers.

How can you become a Game Changer?

It doesn’t have to be anything huge, but it is important to remember that every small step counts. For myself, I grew up in middle class Kent in a Christian family – I don’t think I even fully understood what being gay was until I was in my mid teens – it just wasn’t part of my life. Things changed when I turned 17 and I was suddenly thrown into a new world, but with no one to turn to, no role models to look up to.

For my part, being a Game Changer means being a gay Christian female. It has been a long battle but in time I have managed to change the perceptions of a lot of “church goers” who no longer judge people on who they love, but see them as an equal. This is something I am very proud of and was illustrated by having over 150 Christian people at my wedding.

Changing perceptions can be a daunting thought – but this starts with being comfortable with who we are and not having to hide who we love. I know first-hand this can be extremely hard and very daunting; a recent Stonewall survey showed that 62% of graduates hide their sexuality when they start their first job. The question we should be asking is – why do people feel they have to hide who they are? Is it fear of judgment? Is it feeling there are no role models within their company to look up to?

As a multi-national company, most of our employees join as graduates thanks to our promote-from-within culture. Therefore it is extremely important for us to look at this Stonewall statistic and ask ourselves – is what we do enough to make sure each employee who starts with Enterprise feels comfortable to be themselves? I, personally, am very proud to work for this company, and although we already do a lot for LGBT employees, there is always room to grow and to improve.

This is why I am passionate to make sure we have role models for new LGBT employees to look up to, and mentors for them to be able to reach out to. One of our founding values is “Our doors are always open” and for all new and future employees my doors are always open and I’m here for you to reach out to, speak to and confide in. As a Game Changer within Enterprise I want to make sure every new LGBT employee feels comfortable to come out at work, and has a role model to look up to within our business.

Every day we have the chance to change perceptions and be fully inclusive, whether as an LGBT employee or a Straight Ally – what will you do to be a Game Changer?