My Enterprise knowledge led to a meeting with Prince Charles

Two steps from an amazing experience 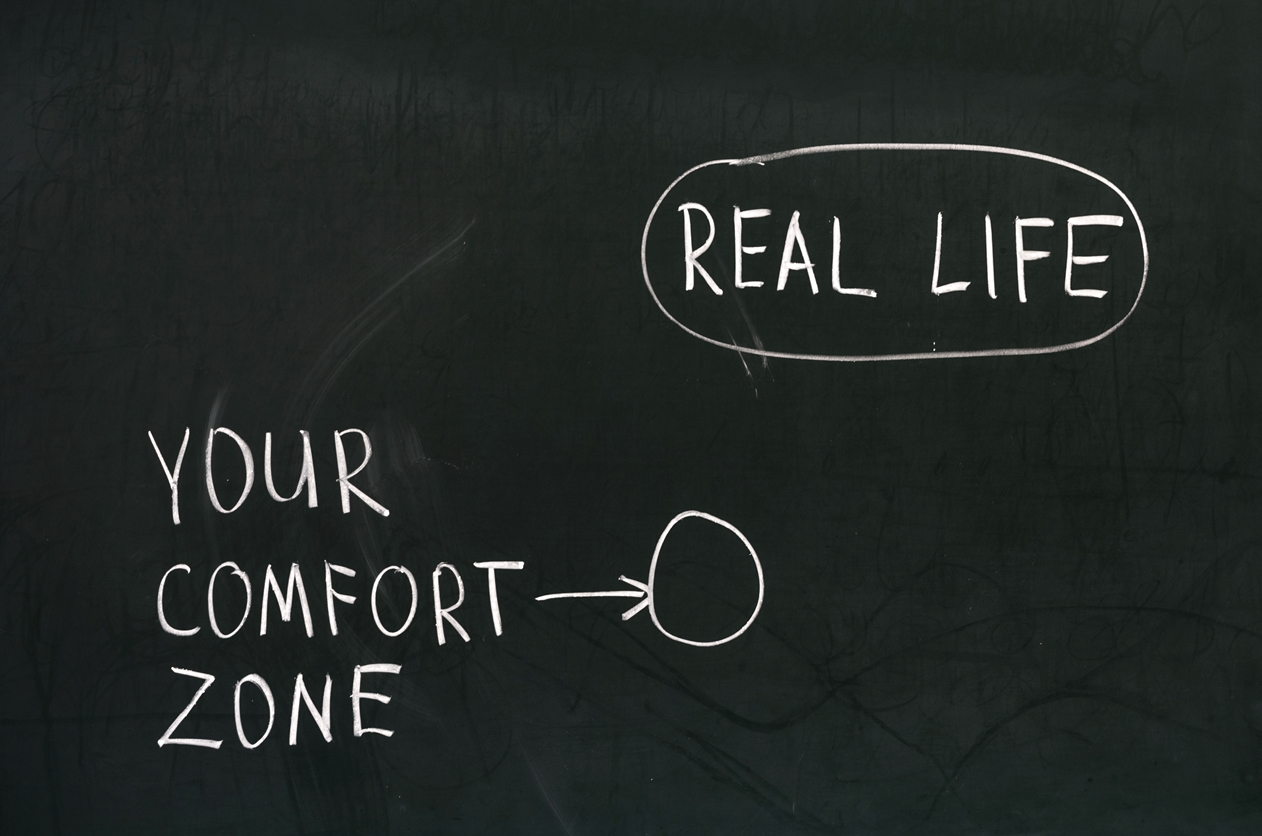 I first heard about Enterprise through my brother who emigrated to the US at the age of 18 and completed a football scholarship at Pembroke State university.

After graduation, my brother joined Enterprise and was so taken aback by the size and scale of the company and the seemingly endless opportunities to progress that presented themselves.

This was back in 2000 when at the time, I was in my final year at Staffordshire University completing a BA (Hons) degree in International Business Management.

After speaking to my brother and becoming intrigued by the levels of enthusiasm he showed for the company, I decided to dig a little deeper. At the time I was aware that Enterprise had only just begun what would become a meteoric rise from a few corporately owned rental locations and a modest fleet of vehicles, to what is now the largest car rental company in the United Kingdom.

I submitted my application online and progressed through the subsequent interviews and assessment days before I began my first day on November 1st 2000 in their Macclesfield office in the Northwest of England.

I completed my training file within six months of starting my role, and having won a number of service and sales competitions, I was offered the position of an Assistant Manager in Northwich. This was followed by a promotion to Northwest’s flag ship operation in the Warrington branch, and three months later a promotion to my first Branch Managerial opportunity in Stockport.

I was just over three years and six months into my career with Enterprise when I successfully applied for the position of Area Manager in the Lake District Area covering Preston, Southport, Blackpool, Morecambe and Blackburn, an area that had never made a profit before. By really engaging with a very talented pool of employees, we managed to make the business profitable within 30 days and within three months it became the most profitable area in the UK whilst maintaining above average and strong service levels. We held this position for the next three months, during which I was promoted again to work in the flag ship area of South Manchester.

After over 14 very successful months in charge of the South Manchester area, I was promoted to Group Rental Manager for Scotland, a role that moulded me into the manager I am today. It was July 2006 when I first moved my family to Scotland -my wife Victoria and our then two children Rhianne, two years and Liam, six months.

Four years later I was approached by senior leadership and asked to relocate back to the Northwest to assume the role of Group Rental Manager.

Not one to pass on a challenge, Victoria, our growing family and I headed back down South to re-join the Northwest Team. With very little room for error, the two years and 10 months I spent in the Northwest, without a doubt helped me to refine my managerial and leadership skills significantly. And culturally, the experience made me a much more rounded and balanced leader in our business.

In July 2014 I was awarded my current role and 10th promotion within the 14 years I have been with the company to General Manager / Vice President of operations for Wales and Southwest England, a position that today makes me one of 76 corporate officers within a company of over 75,000 employees. My career so far has certainly been a very colourful one with many trials and tribulations, but one thing stands out above the rest. I remember in my orientation seeing a video clip of Pam Nicholson, our CEO, in which she describes her career path with the company. Pam states, if I remember rightly, “whenever I felt as though I was comfortable in my present role within the company I got promoted”. I can most certainly relate to those comments, as something that Enterprise does incredibly well is push you totally outside your comfort zone whilst motivating and inspiring you to continue to perform to the best of your ability.